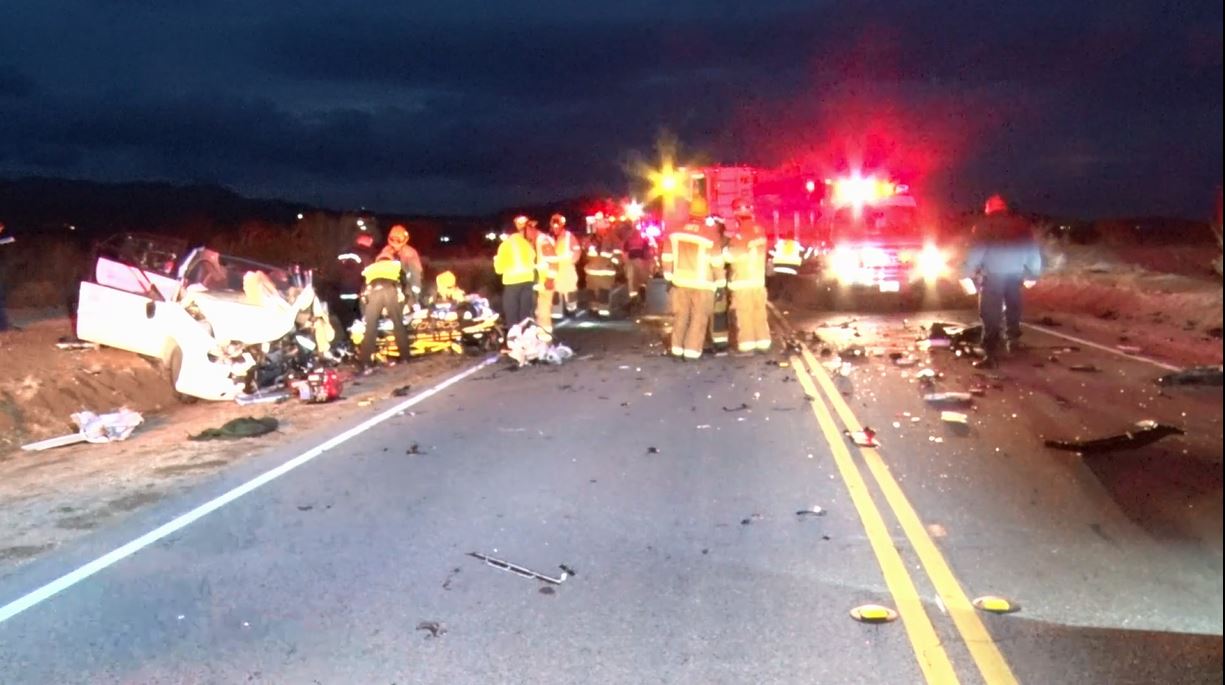 APPLE VALLEY, Calif. (VVNG.com)- A woman was killed as a result of a violent head-on traffic collision in the Town of Apple Valley Tuesday night.

The Apple Valley Fire Protection District responded to the collision and discovered two vehicles with major damage and the drivers of each vehicle trapped.

A female driver in a green Toyota Corolla one of the involved vehicles was pronounced dead on arrival by first responders.

An air ambulance was initially requested to airlift the second male driver of a white Chevy Malibu. Per scanner reports, the patient was transported to St. Mary’s medical center by ground ambulance to the seriousness of his injuries.

Due to the accident occurring in an unincorporated area of Apple Valley, the investigation will be handled by the CHP office. The official cause of the crash is unknown at this time. 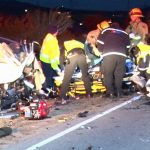 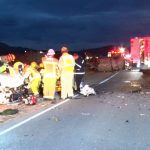 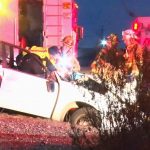