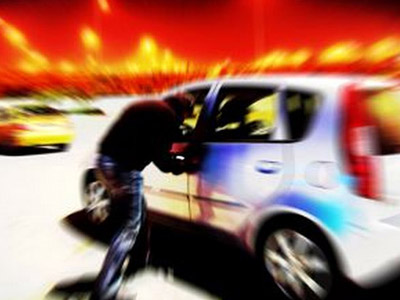 ADELANTO: (VVNG.com)- At approximately 8:30pm on Saturday, June 7th a woman was carjacked at gunpoint near Aster Road and Lee Avenue, in the city of Adelanto. The suspect, who she was unable to describe, held the gun to her head and left with her red 2011 Toyota Camry.

A report was made, which lead to a search of the area. Later that night the vehicle was found parked outside at a Victorville home where a party was taking place. The police waited outside until the suspects came out. Three suspects were arrested in connection with this incident. The stolen vehicle has been recovered.

Two Men Stab a Man to Death in Adelanto