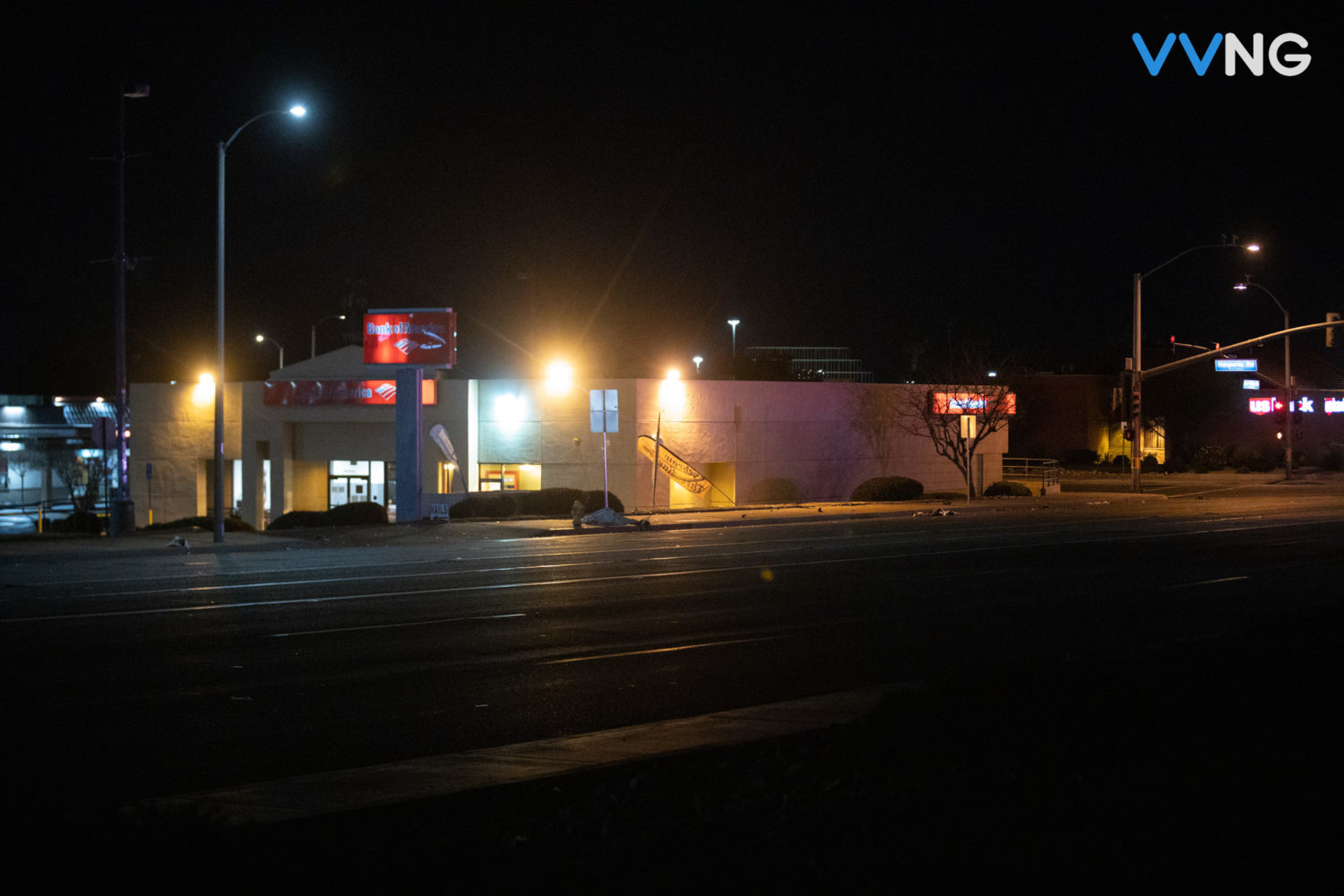 VICTORVILLE, Calif. (VVNG.com) — A 26-year-old Victorville woman was arrested for vehicular manslaughter while intoxicated after fleeing from a fatal traffic collision that claimed the life of a 42-year-old man on New Year’s Day.

It happened at 12:00am, on Saturday, January 1, 2022, at the intersection of Bear Valley Road and Hesperia Road in Victorville. When deputies and medical personnel arrived on scene they pronounced the pedestrian deceased at 12:04 a.m.

According to a news release, “deputies learned the victim walked south across Bear Valley Road and was struck by a vehicle traveling west on Bear Valley Road. The driver of the vehicle fled the scene after the collision.” Her vehicle was later located with her still in it.

Through investigation, deputies identified the driver as Desirae Monique Corral and arrested her for suspicion of driving under the influence causing death, hit and run resulting in death, and gross vehicular manslaughter while intoxicated.

Desirae Corral was booked at the High Desert Detention Center and is being held on a $250,000 bail. She is scheduled for a preliminary arrangement in a Victorville courtroom on January 4, 2022.

Deputies from the Major Accident Investigation Team handling the crash investigation had to also deal with multiple motorists that went around road closures and in some cases almost struck the investigating deputies. Four additional motorists, unrelated to the original accident, were arrested for DUI after driving through the secured scene.

The investigation is still ongoing and anyone with information regarding the collision or anyone who may have been a witness is asked to contact Deputy C. Bennington or J. Mata at the Victorville Police Department.