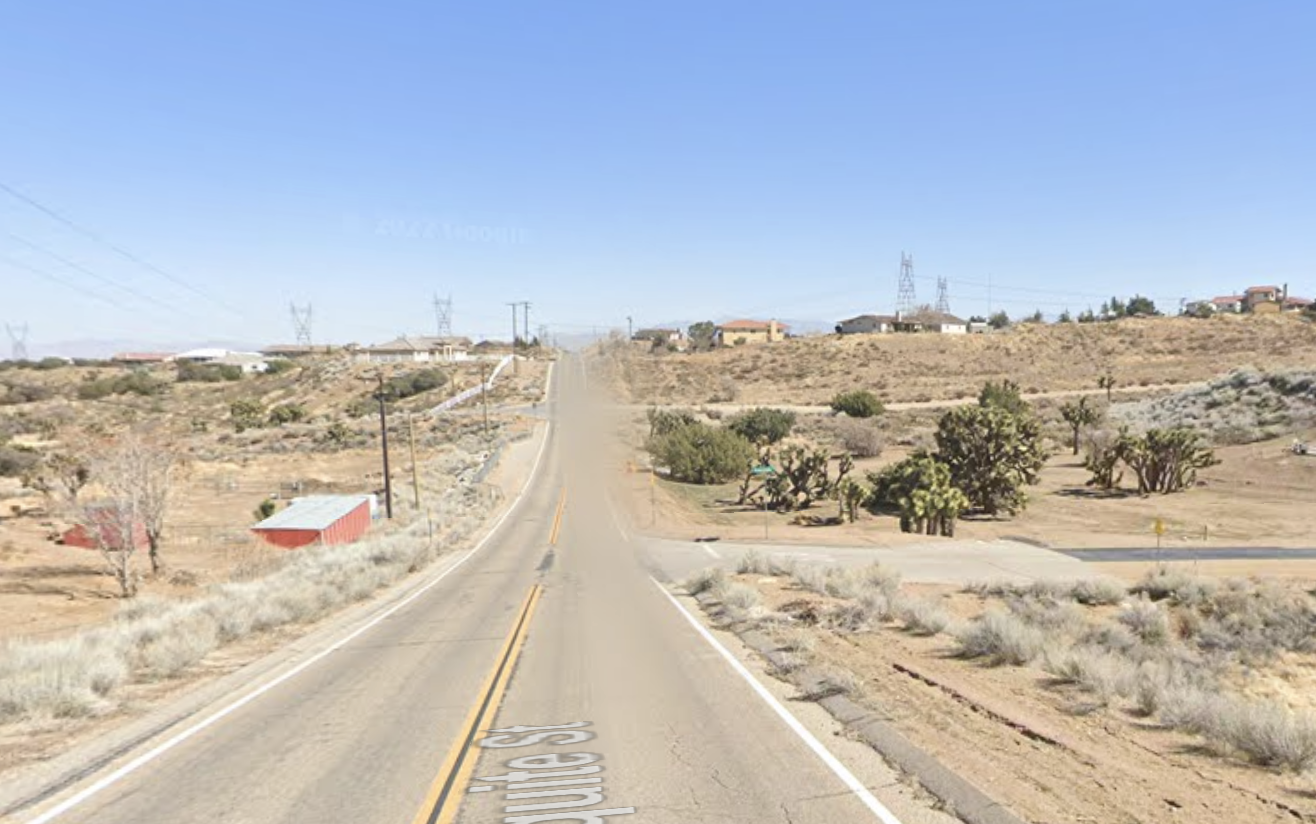 HESPERIA, Calif. (VVNG.com) — A 30-year-old Hesperia woman involved in an argument with her boyfriend was arrested after slashing him with a kitchen knife, officials said.

On Wednesday, December 14, 2022, at 5:01 pm, deputies from the Victor Valley Station responded to a call regarding an assault victim who was sitting in a Shell Gas Station parking lot with an injury.

When deputies arrived, they found the 34-year-old victim in his vehicle with a laceration to his forearm.

According to the victim, he and his girlfriend, Samantha Byrd, were arguing at their residence in the 8000 block of Anaconda Avenue in Hesperia.

“During the argument, Byrd grabbed a kitchen knife and slashed his arm. The victim fled the residence to call for help, leaving Byrd and their 5-month-old daughter at the residence,” stated a sheriff’s news release.

When deputies and the victim arrived at the residence, Byrd was no longer there.

Shortly after, Byrd drove up, immediately exited her vehicle and charged toward the victim. Deputies detained Byrd before she was able to reach the victim.

Byrd did not have the baby with her when she arrived at the house. Deputies searched the residence and found the baby laying on the couch unattended.

Samantha Byrd was arrested for assault with a deadly weapon and corporal injury on a child. Samantha Byrd was released on bail and due to appear in San Bernardino County Superior Court on January 30, 2023.

The investigation is ongoing and anyone with information is asked to contact Deputy E. Martinez-Ibarra, at Victor Valley Sheriff’s Station at 760-552-6800. Callers can remain anonymous and contact We-Tip at 800-78CRIME or www.wetip.com.

BREAKING: Remains found of 3 dead people, one confirmed to be of missing man