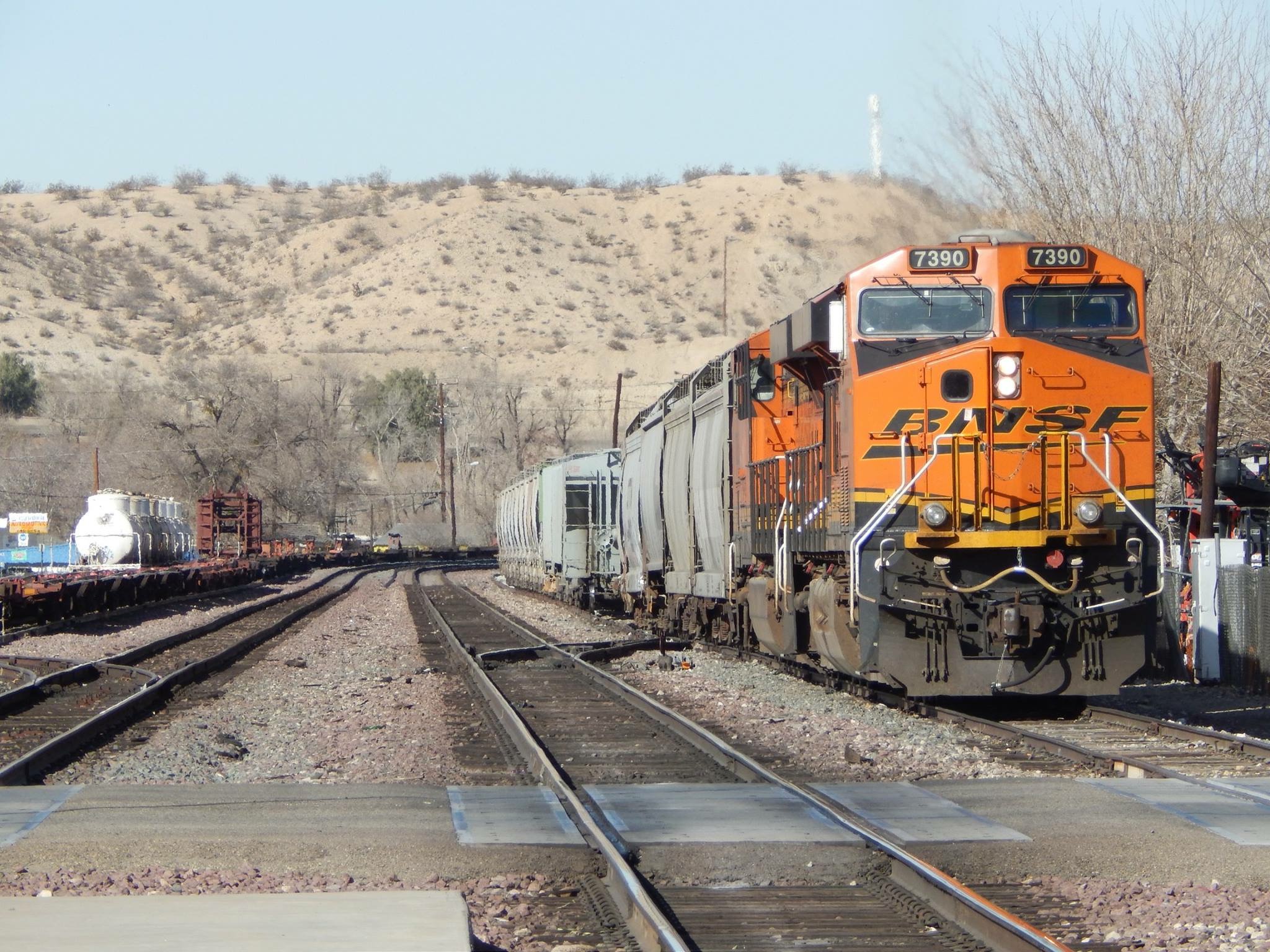 VICTORVILLE-(VVNG.com): A 44-year-old Victorville woman was arrested on Sunday morning after allegedly attempting to steal a train, San Bernardino County Sheriff officials said. Shawna Marone was arrested on suspicion of illegally moving a locomotive after the 2:00 a.m. ordeal.

Deputies responded to the report of a train horn sounding from a train for several minutes on the 16800 block of D Street. When deputies arrived they found the train with the horn sounding and the lights on. Upon further investigation, the woman, later identified as Marone was located inside the train cabin.

Marone refused to exit the cabin of the train when the deputy demanded her to do so. When interviewing Marone, she told deputies that she wanted to take the train for a ride.

The deputy was able to enter through an unlocked door and take her into custody without incident. Authorities said that an engineer from a nearby train responded to the scene and was able to secure the train.

Marone was booked into the High Desert Detention Center and was cited and released on Sunday night at around 10:55 p.m. No court dates are scheduled at this time.