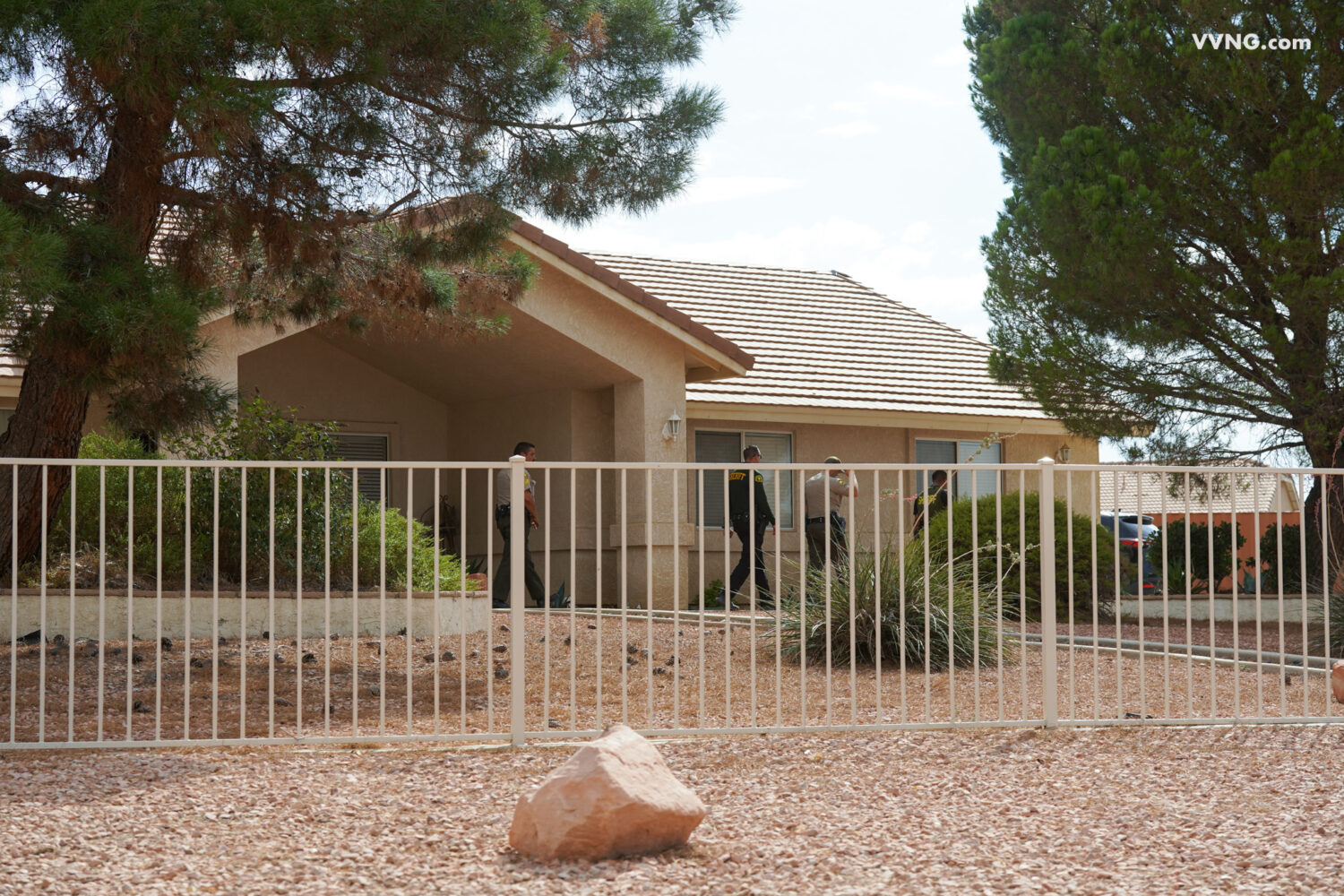 VICTORVILLE, Calif. (VVNG.com) — A 21-year-old woman was arrested for attempted murder after stabbing two people at a home Monday afternoon in Victorville.

Deputies from the Victor Valley Sheriff’s Station responded to the residence regarding a stabbing.

Sheriff’s spokeswoman Mara Rodriguez said that an adult female suspect stabbed a male and a female at the home. “The suspect and victims were all known to each other,” stated Rodriguez.

San Bernardino County Fire responded to the incident and requested a helicopter to land in a field of a nearby elementary school. A white male adult victim was flown via a Reach helicopter to an out-of-area trauma center. The female was transported by ground ambulance. The spokeswoman said both victims had non-life threatening injuries.

The suspect, identified as Kayleigh Thomas, was arrested for PC 664187(A) Attempted Murder and is being held on a $1 million dollar bail. According to arrest records, her home address is the same as where the incident occurred. Her next hearing is scheduled for July 27, 2022.