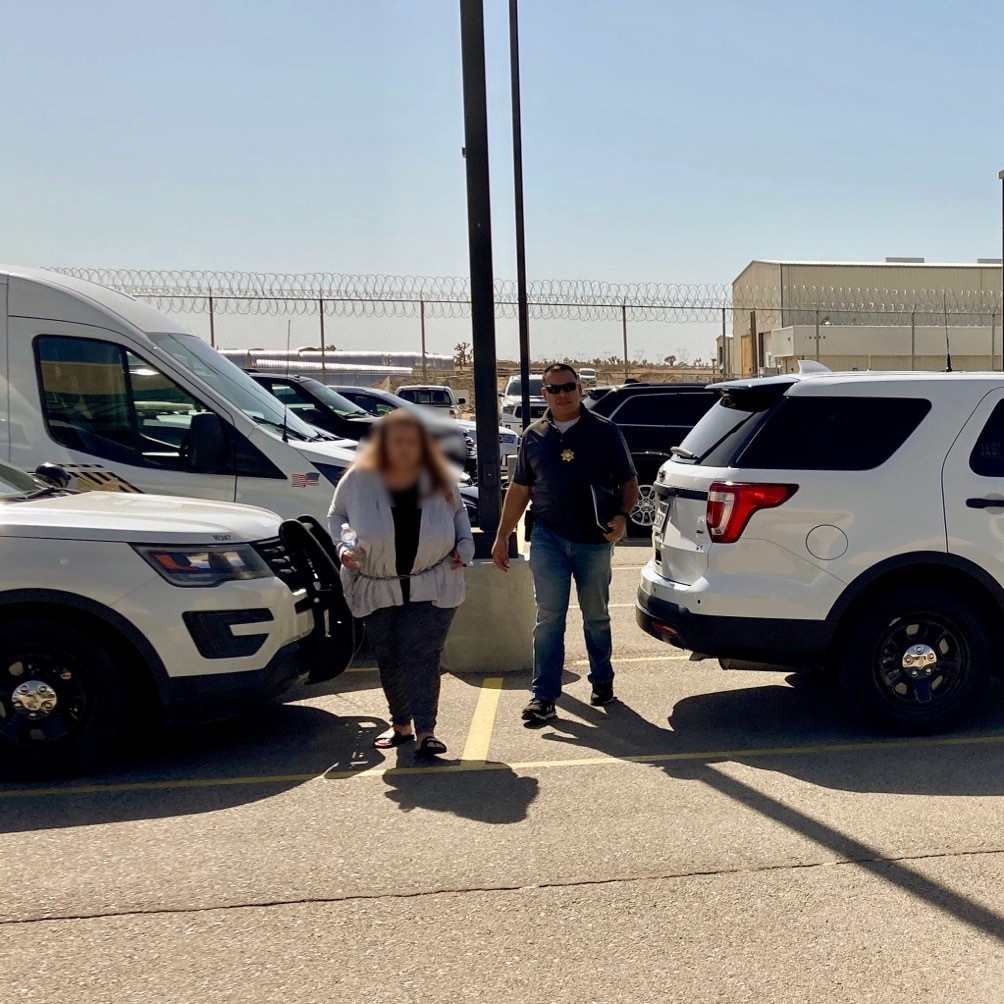 VICTORVILLE, Calif. (VVNG.com) — Authorities arrested a 52-year-old woman after stealing another woman’s identity to purchase a vehicle in Victorville.

On January 11, 2022, deputies from the Victorville Police Department responded to a call for service referencing identity theft in the 15000 block of Dos Palmas Road.

Sheriff’s officials said the victim reported someone used her information to purchase a vehicle at a car dealership in Victorville.

“Through investigative means, detectives determined the suspect used the victim’s personal information to obtain an auto loan online which was later used to purchase a vehicle at the Victorville car dealership,” stated the release.

Detectives used a thumbprint that was taken at the time the suspect signed for the vehicle. The print was analyzed and matched to Kelly Holmes, a resident of Orange, CA and detectives issued a warrant for her arrest.

On April 22, 2022, detectives were notified Holmes was arrested and in custody at Clark County Detention Center in Las Vegas, Nevada.

Detectives took custody of Holmes and transported her to High Desert Detention Center where she was booked on three felony charges: forgery, grand theft, and obtaining credit using others’ identification.

Callers wishing to remain anonymous are urged to call the We-Tip Hotline at 1-800-78-CRIME (27463) or you may leave information on the We-Tip website at www.wetip.com.