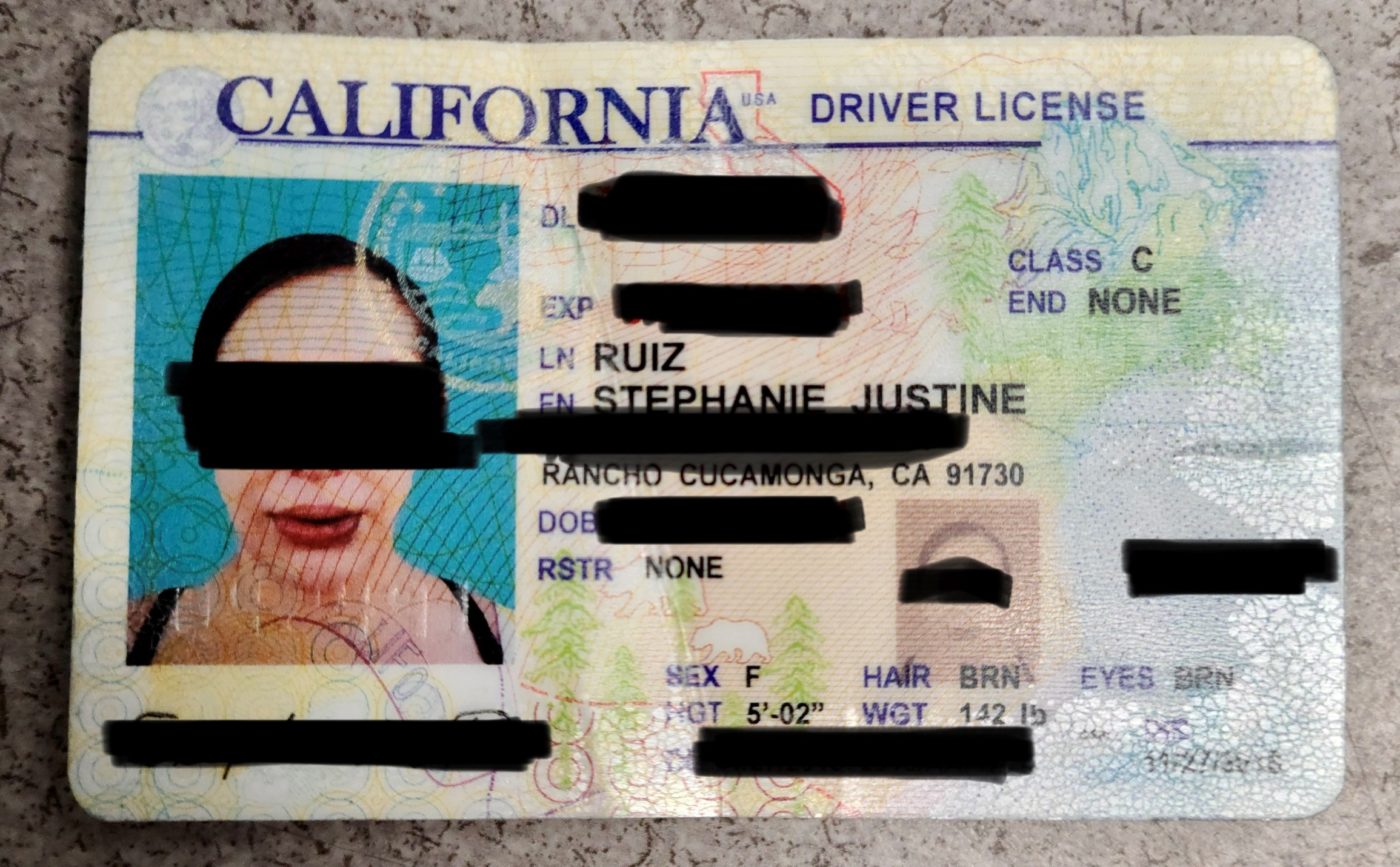 VICTORVILLE, Calif. (VVNG.com) — A 29-year-old Hesperia woman was arrested after giving a deputy a counterfeit license while trying to pick up her vehicle, officials said.

On January 5, 2021, the suspect, Stephanie Ruiz, went to the Victorville Police Department to pick up her vehicle, which had been held in connection to a separate investigation.

According to a sheriff’s news release, deputy S. Lenihan requested and obtained Ruiz’ California Driver License to verify her identity and ownership of the vehicle. “Lenihan noticed several errors on the license, which through his training and experience, led him to determine it to be a counterfeit. It was discovered Ruiz did not possess a current driver’s license, as it had previously been suspended,” stated the release.

Ruiz was interviewed and subsequently arrested. She was booked at High Desert Detention Center for forgery and forging an official seal, both felony offenses.

Anyone with information about this investigation is asked to contact Deputy S. Lenihan at the Victorville Police Department at (760) 241-2911 or Sheriff’s Dispatch at (760) 956-5001. Callers wishing to remain anonymous are urged to call the We-Tip Hotline at 1-800-78CRIME (27463) or you may leave information on the We-Tip website at www.wetip.com.

Homicide investigation after shooting on Third Ave in Hesperia