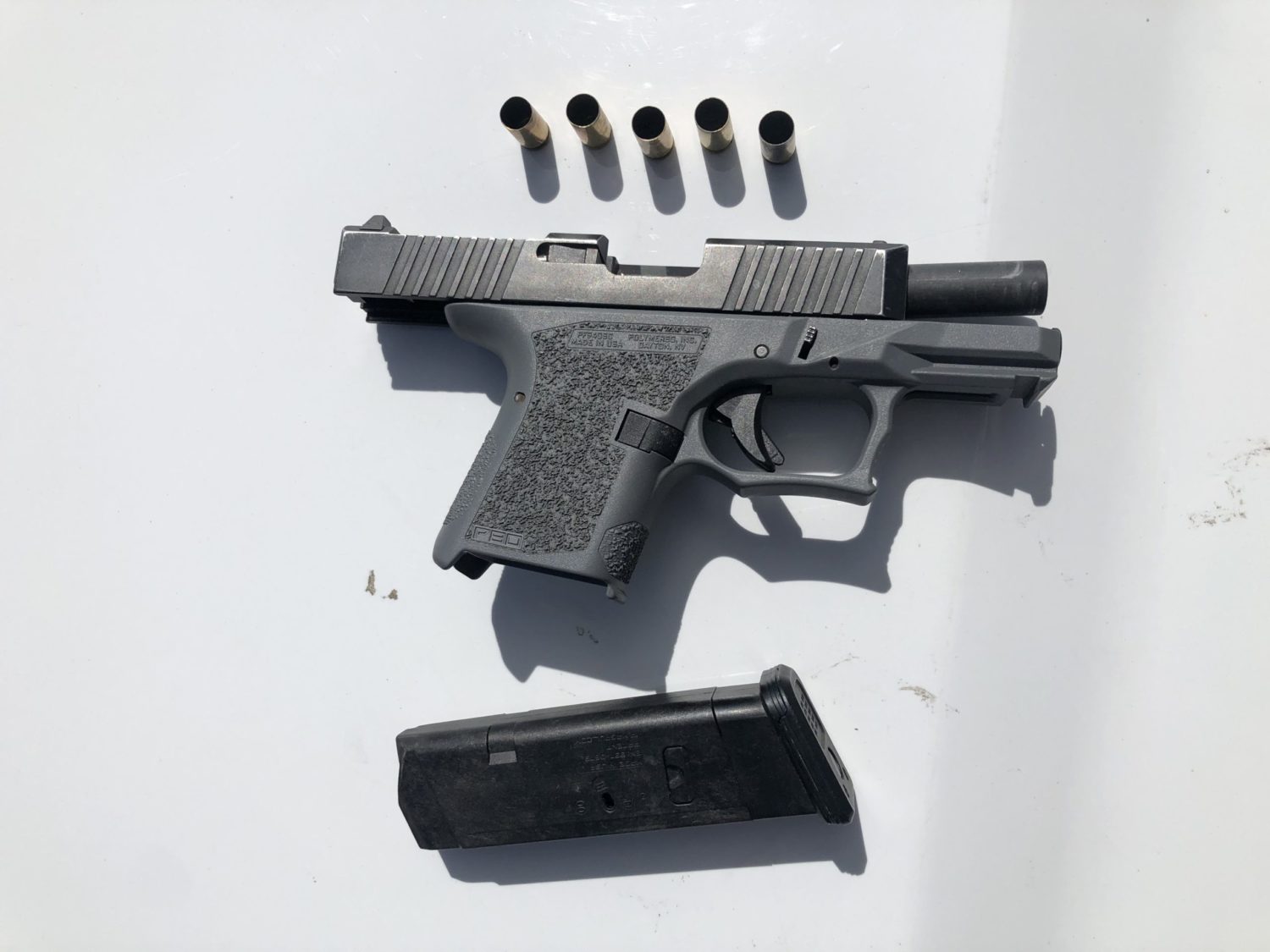 On April 7, 2021, at about 8:30 AM., deputies from the Victorville Police Department responded to a field in the area of Hook Boulevard and El Evado Road for reports of a person firing a gun.

When deputies arrived, they located the suspect, later identified as Kelly Alcala.

According to a news release, “the suspect was detained and during a search of the area, a Polymer 80 handgun and several shell cases were recovered.”

Alcala was arrested and booked at High Desert Detention Center for shooting at an inhabited dwelling/vehicle and carrying a loaded firearm in public. Officials said no injuries or damage were reported as a result of the incident.

Anyone with information about this investigation is asked to contact Deputy D. Jones or Deputy M. Bellamy at the Victorville Police Department at (760) 241-2911 or Sheriff’s Dispatch at (760) 956-5001. Callers wishing to remain anonymous are urged to call the We-Tip Hotline at 1-800-78CRIME (27463) or you may leave the information on the We-Tip website at www.wetip.com.