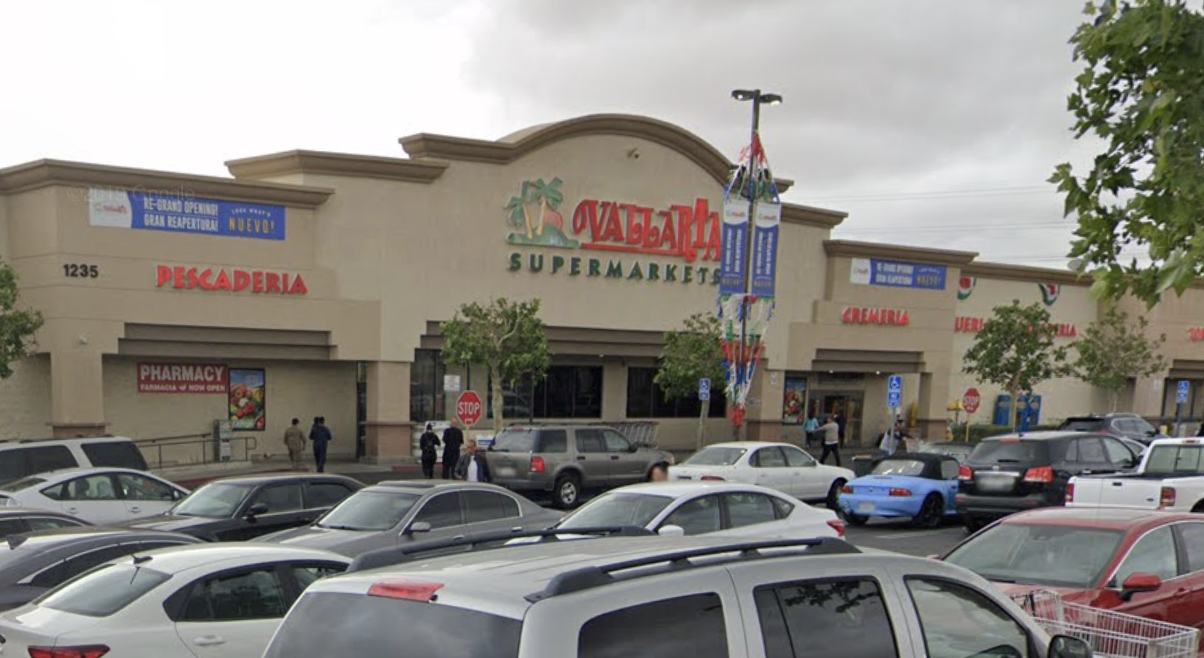 VICTORVILLE, Calif. (VVNG.com) — Deputies responded to the Vallarta Supermarket after a woman became angry with employees when she was told she must wear a mask to be in the store, officials said.

At about 6:21 PM on September 15th an unknown female was inside the supermarket in the 12300 block of Mariposa Road when she began yelling and threatening employees before exiting the store.

Sheriff’s officials said a security guard followed the woman and attempted to film her and the vehicle she was getting into, with a cell phone.

Sheriff’s spokeswoman Mara Rodrigues told VVNG the female saw him recording and grabbed the phone from him.

The unidentified female left the location in a silver Chevrolet sedan and has not been located as of this time.

Woman shot inside room at Green Tree Inn in Victorville