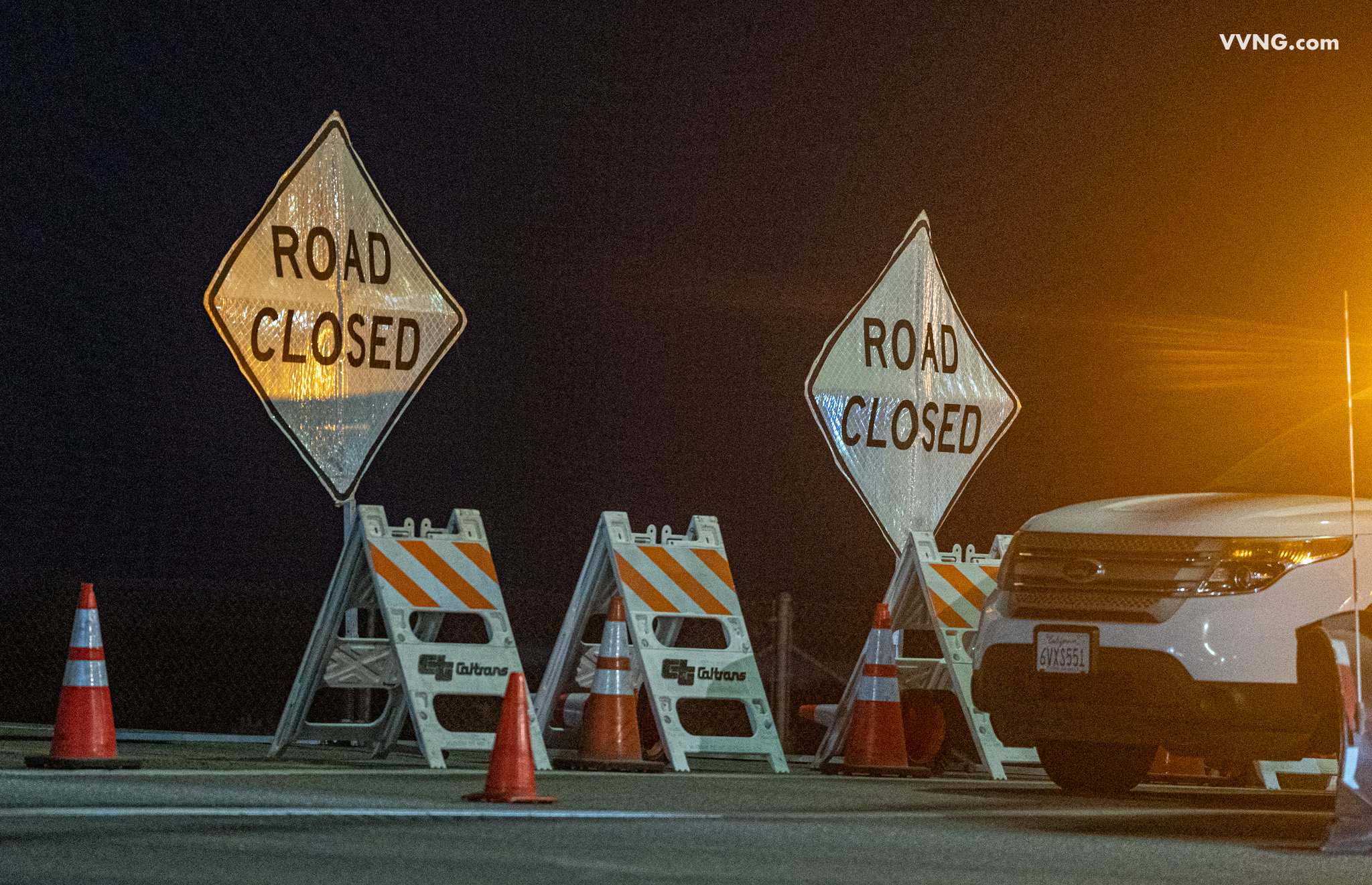 HESPERIA, Calif. (VVNG.com) — A 33-year-old woman and her unborn child were killed by a drunk driver Saturday night in Hesperia.

Eddie Escobedo, 36, a resident of Hesperia, was driving a black 2020 Ford Explorer, north on Highway 395, north of Poplar Street.

Andrew Ruddy, 36, a resident of Orange, was driving a 2018 Toyota Corolla south on Highway 395. Ruddy’s wife, Nicole Ruddy, was 35 weeks pregnant and sitting in the front passenger seat of the Corolla.

“While driving north on Highway 395, Escobedo drove the Explorer into oncoming lanes of traffic in front of the Corolla, causing a head-on collision. Escobedo was identified and contacted in the driver seat of the Explorer,” stated sheriff’s officials.

During the investigation, deputies determined Escobedo was under the influence of alcohol and over the California legal limit at the time of the crash. Escobedo was treated for his injuries and booked at the West Valley Detention Center for California Penal Code section 191.5(a) – Gross Vehicular Manslaughter While Intoxicated.  He remains in custody on $100,000 bail.

The affected portion of Highway 395 between Poplar Street and Main Street were closed while deputies from the Hesperia Station processed the scene.

Anyone with information, or anyone who may have witnessed the collision, is asked to contact the Hesperia Police Station at 760-947-1500.  Callers wishing to remain anonymous should contact the We-Tip Hotline at 1-800-78-CRIME (27463) or go to www.wetip.com.