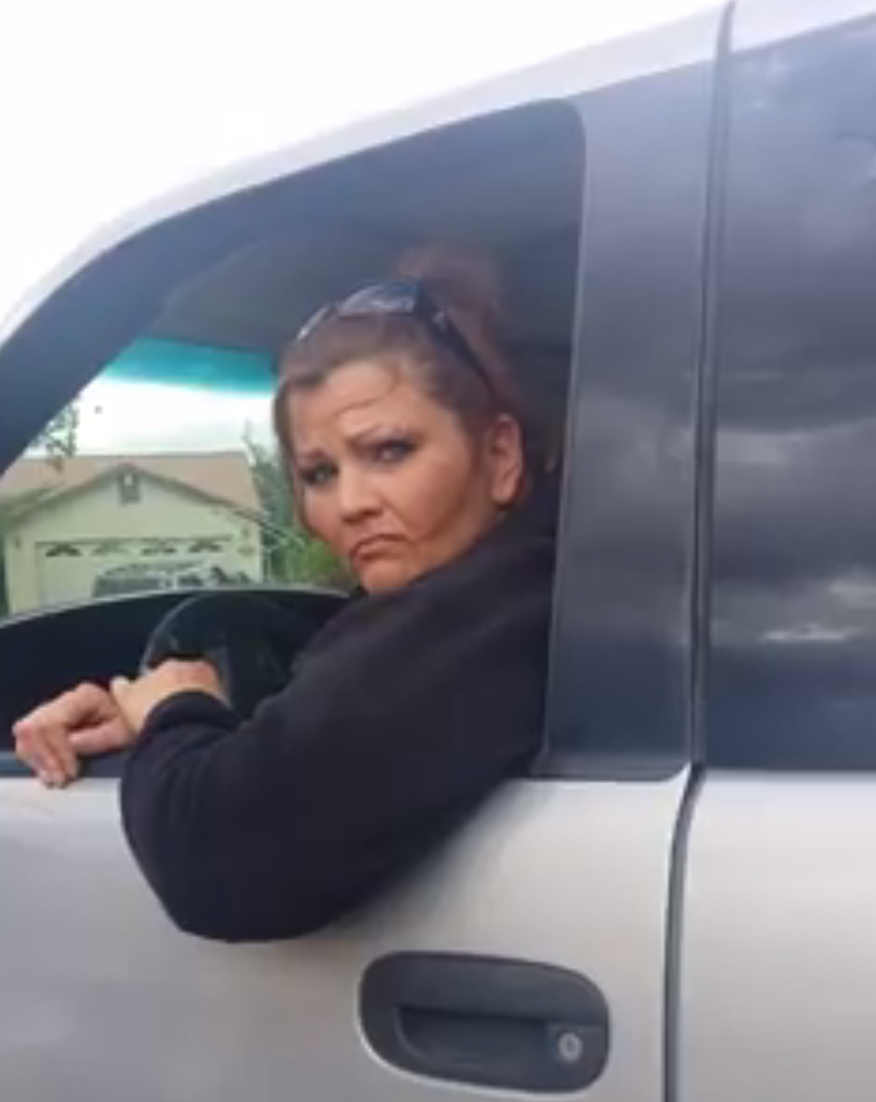 Canela, who was astonished by the brazen act that she just witnessed, approached the woman while recording. When approached mentioning all the stuff in the back of her truck, the woman said, “what stuff?”  On the video you can see the woman put some items on the curb at the home, but Canela said the items did not come from the curb. The incident was reported to the San Bernardino County Sheriff’s Department, Victor Valley Station. “The cops came got a report and will come back to see if the owner is missing anything else,” said Canela.

Are Hospitals in the Victor Valley Ready For a Disaster?

One Man Airlifted After Adelanto Stabbing