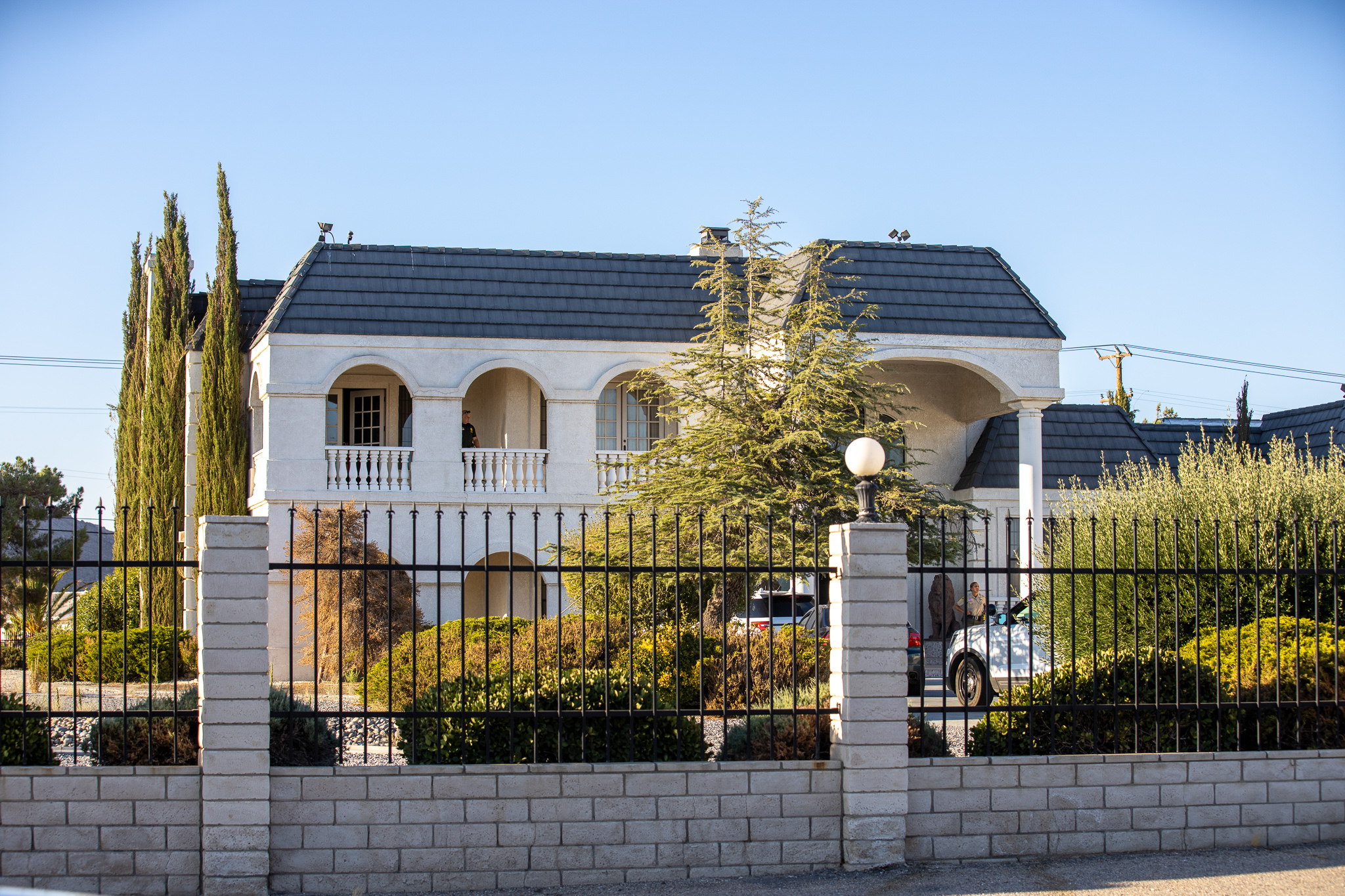 APPLE VALLEY, Calif. (VVNG.com) — Detectives are investigating an alleged rape that occurred inside a mansion party with over 700 people in attendance in Apple Valley, officials said.

According to new information released by the department, authorities served a search warrant at the residence after learning that an adult female who was incapable of consent was raped during a party at the location.

Officials said that on August 11 deputies were dispatched to St Bernadine’s Hospital in the City of San Bernardino for a sexual assault report.

Deputy Song responded and began an investigation into the allegations. The victim reported she had been sexually assaulted while attending a party at the residence on Tomahawk Road, officials said.

The report prompted detectives from the Apple Valley Police Department to assume the investigation. The investigation led to detectives obtaining a search warrant, which was served on Friday, August 16 at 4:57 pm.

“At this time, the suspect or suspects of the sexual assault remain unidentified and the Apple Valley Police Department is seeking the help of the public,” stated the news release.

Officials said that on the night of the rape there were in excess of 700 persons at the residence and detectives believe someone may have witnessed the sexual assault.

“For the past several week’s residents of this house have been hosting large parties where prostitution, underage alcohol consumption and illicit drug use occur. Nearby residents have complained of the loud parties and numerous vehicles traveling through their neighborhood. Parents of youth should not allow their children to attend these parties, which are widely advertised on social media sites,” stated the release.

Anyone with information about this investigation is asked to contact the Detective Division at the Apple Valley Police Department at (760) 240-7400 or Sheriff’s Dispatch at (760) 956-5001.