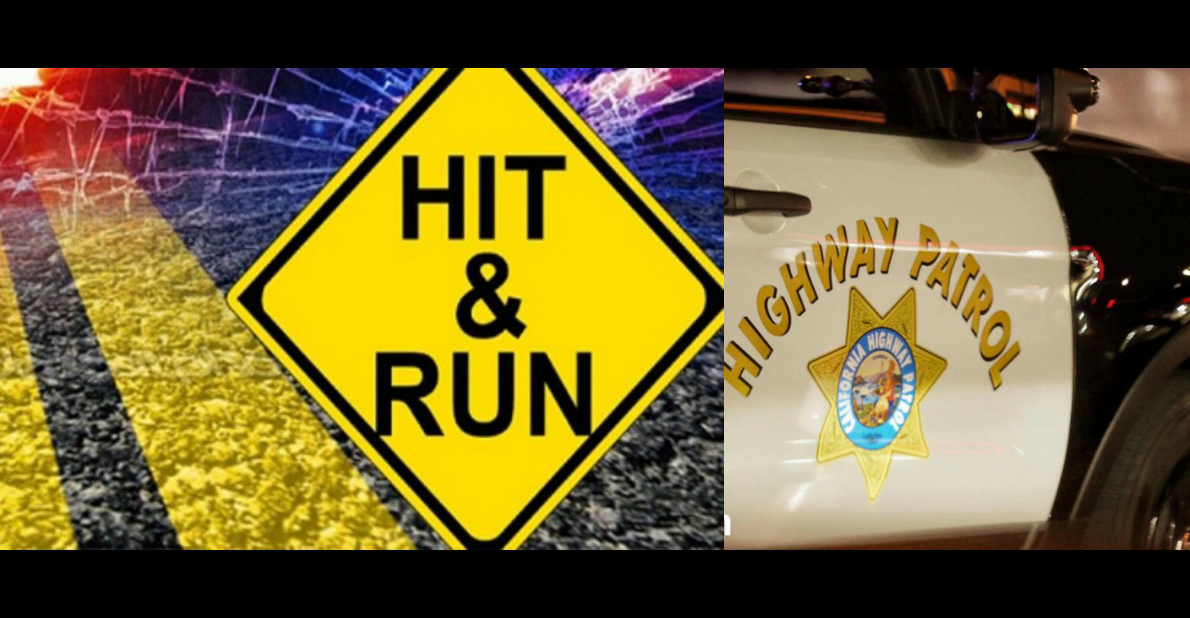 On February 15, 2017, at approximately 4:55 a.m., officers with the California Highway Patrol responded to a major injury head-on traffic collision on Phelan Road, west of Johnson Road.

Authorities arrived on scene and discovered one of the involved parties had fled the scene, leaving behind a woman with life threatening injuries.

According to authorities, an unknown male driver of a white 2016 Dodge Ram 1500 was traveling eastbound on Phelan Road when for unknown reasons he veered into westbound traffic and struck a 2006 Toyota Corolla head-on.

After the collision the unknown driver of the Dodge Ram fled on foot, in an unknown direction.

The 46-year-old woman sustained major head trauma and was airlifted to Loma Linda Medical Center. Her condition is currently unknown.

“The driver was described as a White male with a thin build, wearing blue jeans and a plaid shirt,” according to authorities.

The California Highway Patrol is asking for the publics help in locating a hit and run driver.

Anyone who may have witnessed the collision or knows the whereabouts of the hit-and-run driver is urged to contact the Victorville CHP at (760)241-1186.

Victorville Man Dies Attempting to Save Dog From Aqueduct

Deputy Injured in Crash That Shut Down Palmdale Road