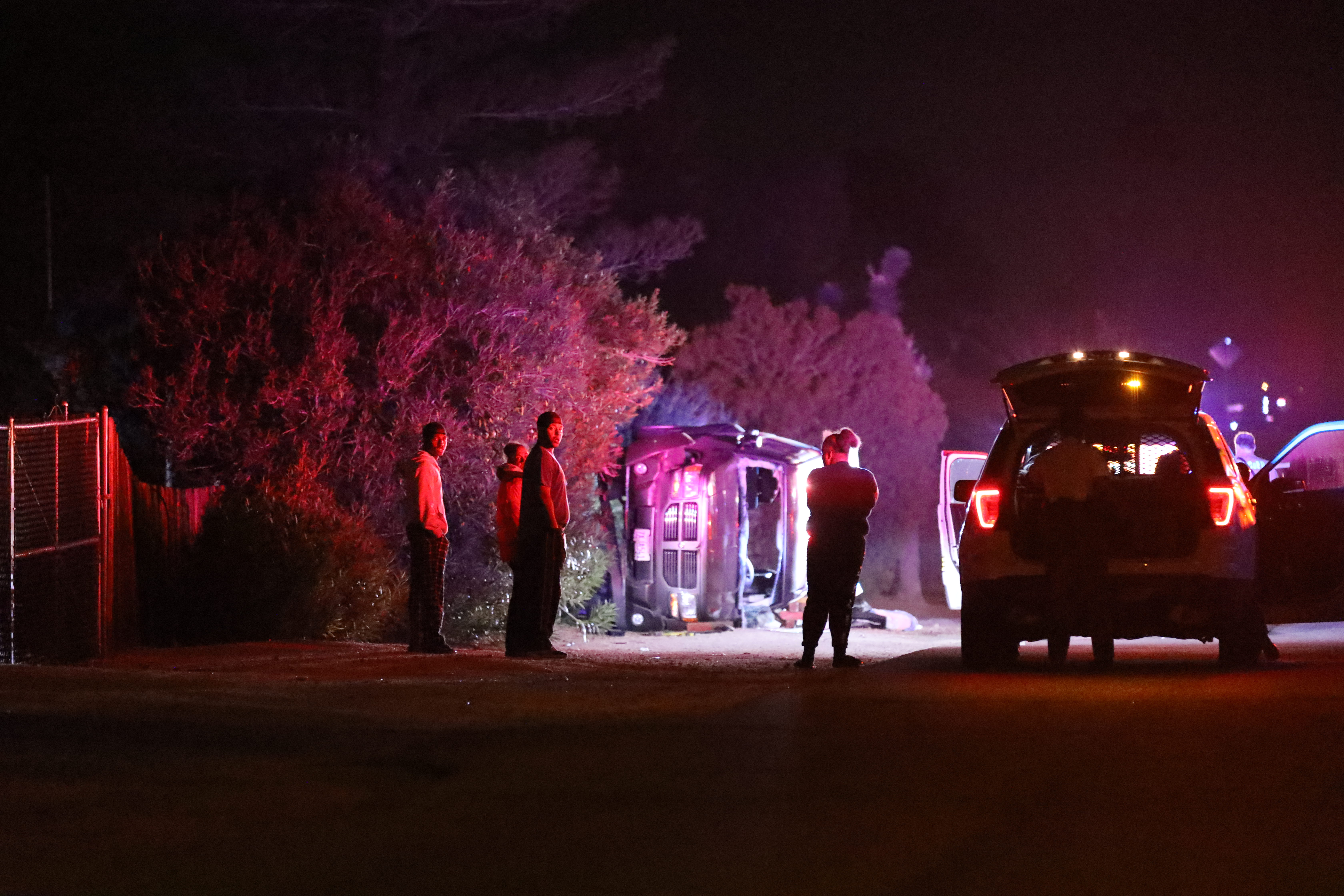 The crash was reported just after 10:30 p.m. on the 15500 block of Tawney Ridge Lane between Amargosa Road and Village Drive.

The woman, described to be in her late 20’s or early 30’s, was transported by AMR ambulance to Victor Valley Global Medical Center, and then airlifted to Arrowhead Regional Medical Center.

For reasons still under investigation, it appears the driver of the 2011 Dodge Nitro was traveling westbound on Tawney Ridge Lane when she lost control and caused the vehicle to flip on its side.

Authorities are trying to determine if drugs and or alcohol contributed to the crash.