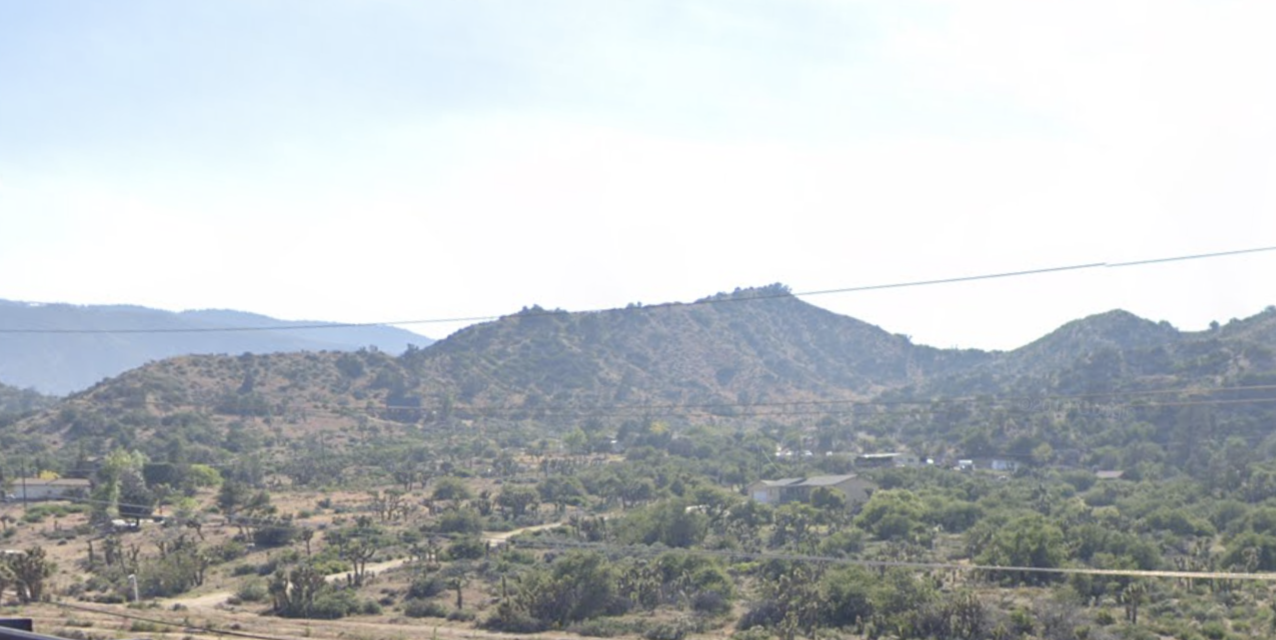 WRIGHTWOOD, Calif. (VVNG.com) — A 67-year-old woman died after she was struck by a water truck making a delivery to her property for horses, officials said.

It happened on Tuesday, July 30, 2019, at a private property on Pinon Pines Road in Wrightwood.

California Highway Patrol officers responded to the location and located the female suffering from major injuries.

According to a CHP news release, the collision occurred as a 27-year-old male from Pinon Hills was delivering water in a 1999 Peterbilt water tender.

“For reasons still under investigation, the driver of the Peterbilt began to travel forward when the pedestrian was struck by the left front tire,” stated the release.

CHP officials said the woman was transported to Desert Valley Hospital where she was pronounced deceased.