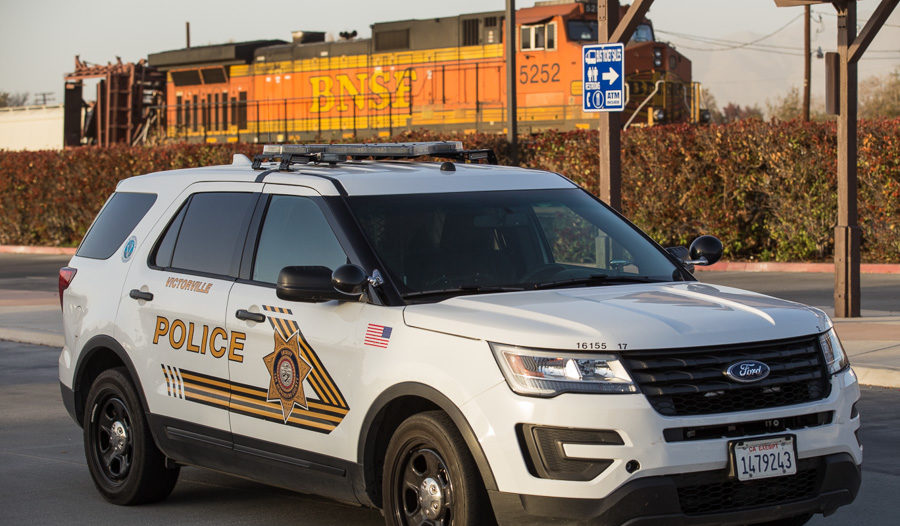 VICTORVILLE, Calif. (VVNG.com) — Sheriff’s officials confirmed a 52-year-old woman died after she was struck by a train in Victorville.

It happened on September 27, 2019, in the area of Coad Road and Industrial Blvd.

Sheriff’s deputies and Victorville City Firefighters searched the dark area and eventually located the deceased woman on the southwest side of Mojave Narrows.

Rodriguez said she had no information on the notification of next of kin or the circumstances surrounding the incident.

The San Bernardino County Coroners office website has not released the woman’s identity. The website was last updated on September 8th.

No additional information was available.