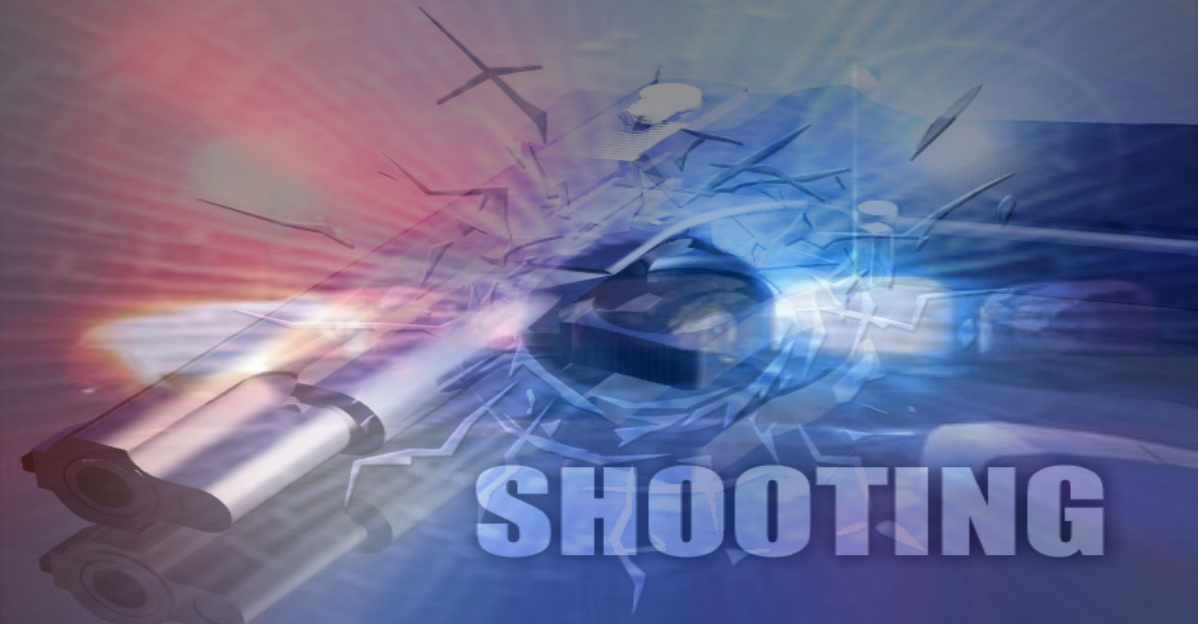 According to a sheriff’s news release, the suspect, Breada Leach, a resident of Apple Valley and her boyfriend, a 55-year-old male, were involved in an argument over finances.

“The victim started to leave the residence on foot, leaving his vehicle behind, when Leach entered her residence and exited with a handgun. Leach then pointed the handgun at the victim, firing one round, and missing him. Leach then entered the victim’s vehicle and begin to look for him. The victim was able to hide in shrubs as he made his way to a local fire station where he waited for deputies to arrive,” stated the release.

The victim sustained no injuries during the incident.

Officials said a search warrant was executed at the residence and the weapon believed to be used during the crime was located.

Authorities said the case will be forwarded to the District Attorney’s Office for review.

Anyone with information about this investigation is asked to contact Deputy B. Alvarez and Detective G. Garcia at the Apple Valley Police Department at (760) 240-7400 or Sheriff’s Dispatch at (760) 956-5001. Callers wishing to remain anonymous are urged to call the We-Tip Hotline at 1-800-78CRIME (27463) or you may leave the information on the We-Tip website at www.wetip.com.

***editors note – Sheriff’s spokeswoman Jackie Alban confirmed the suspect, Breada Leach was arrested and released on her own recognizance.***