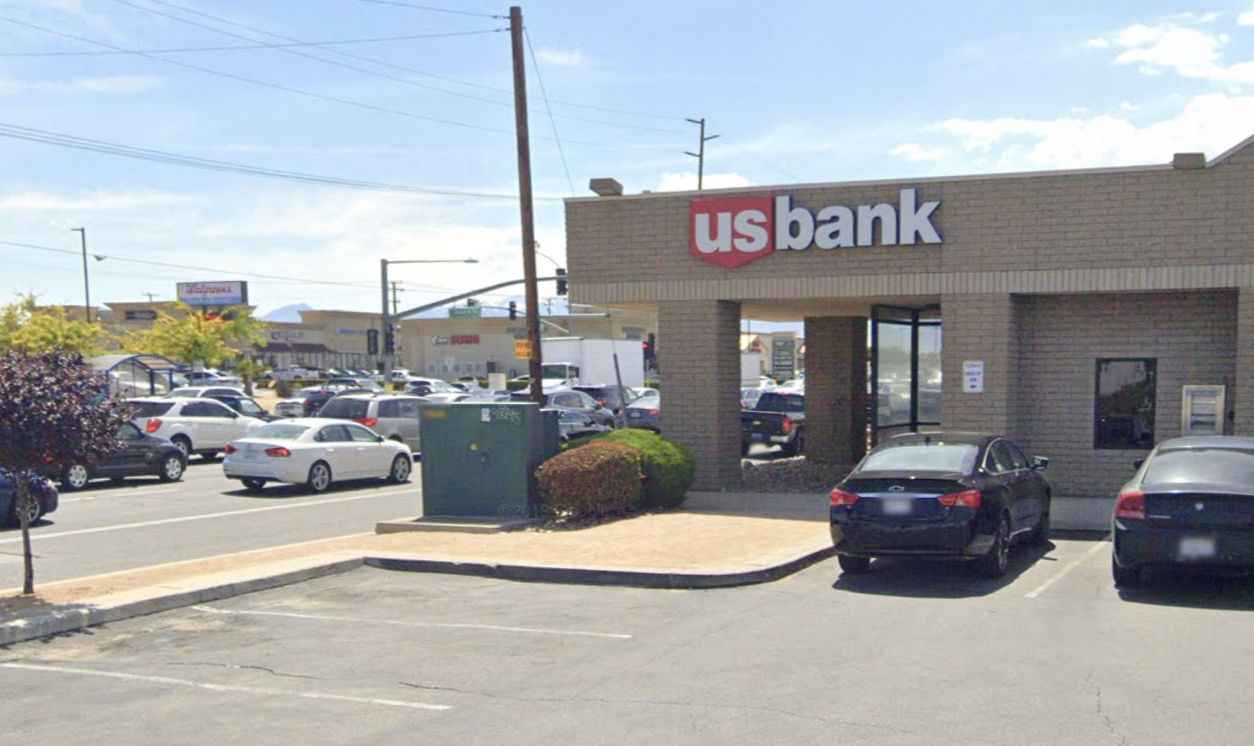 VICTORVILLE, Calif. (VVNG.com) — Police are searching for a suspect who attacked a woman in her car after she made an ATM deposit.

Sheriff’s spokeswoman Mara Rodriguez told VVNG just after midnight, the 46-year old female victim made an ATM deposit and as she got in her car she was approached by a black male who demanded money.

“The victim was able to fight him off and he ran to an awaiting silver Ford Mustang, driven by another black male, the two fled the scene in the car, stated Rodriguez.

The victim was unharmed and no suspects have been located as of this time.