It happened on, October 8, 2018, at about 11:20 am, when multiple marked patrol sheriff’s vehicles were seen pursuing a black Ford F150 truck southbound on 7th Street in Old Town Victorville.

The female driver, identified as Rebecca Lynn Shaw failed to yield to lights and sirens as she continued to speed away from police.

Victor Valley News member, Brookey Bee, said she was very shaken up after the truck almost crashed into her vehicle with her children inside. “I heard her breaks screeching coming at me and I had to run the red light on Hesperia Rd. & Green Tree, she missed me by seconds and hit the truck next to me,” stated Bee.

No injuries were reported in that crash.

Shaw continued evading deputies and eventually made her way southbound on Hesperia Road and into the City of Hesperia.

At about 11:35 am, the pursuit came to an end and Shaw was taken into custody in the area of Hesperia Road and Muscatel Street.

Additionally, Shaw was also wanted for two existing warrants out of Riverside County for VC10851(A) – Unlawful Taking or Tampering with a Vehicle. She was booked into the West Valley Detention Center and being held in lieu of a $105,000 bail for those charges.

Shaw is scheduled to appear in a Victorville courtroom for arraignment on October 10, 2018.

As of 7:00 pm, Sheriff’s officials have not released any details on the pursuit. Additional information will be updated as it becomes available. 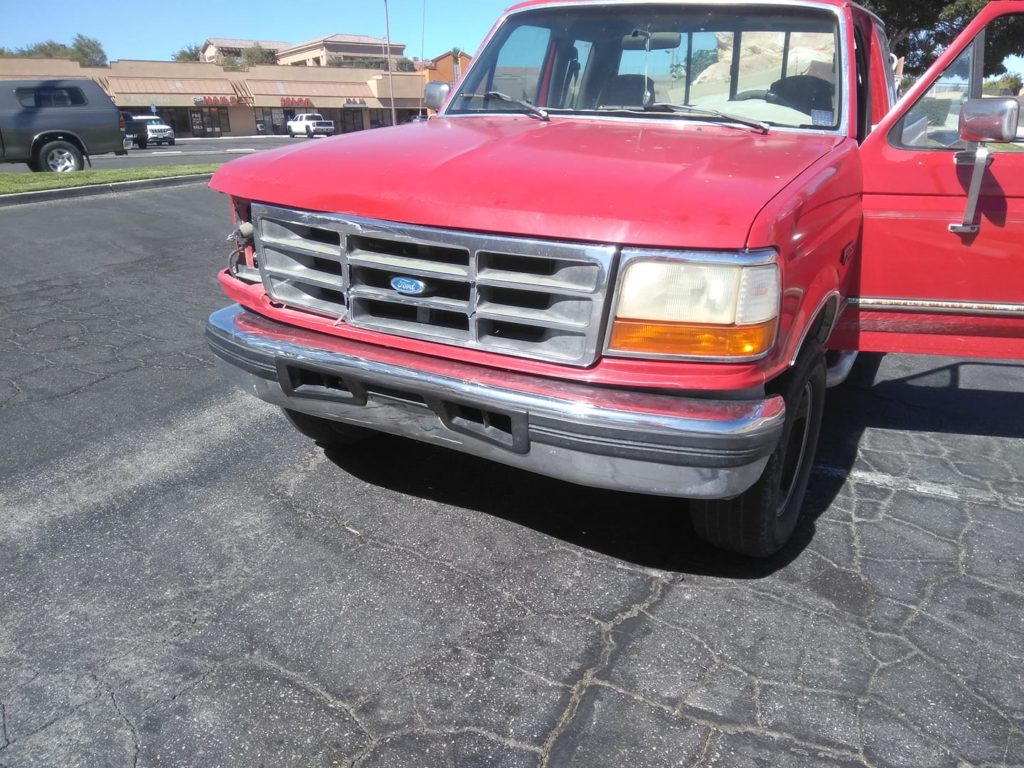