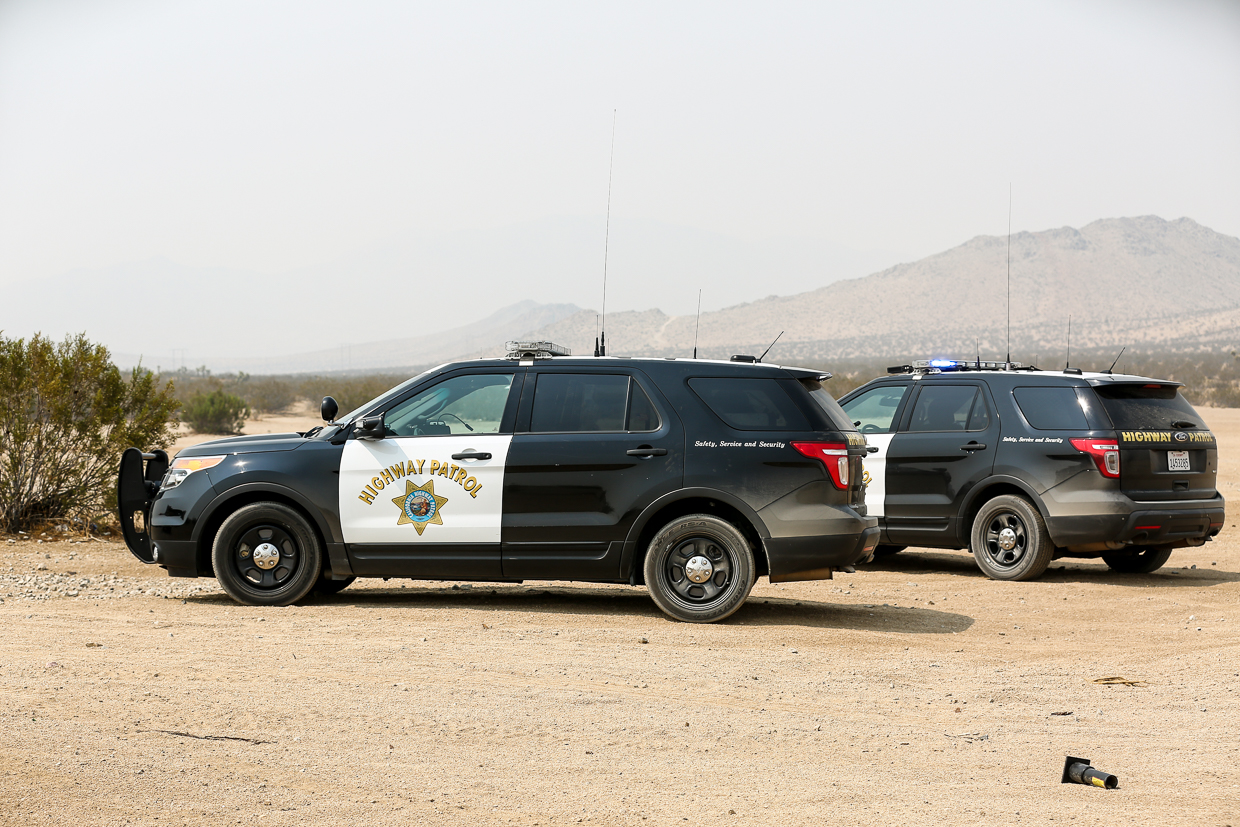 It happened at about 8:10 am on Phelan Road near Tumbleweed Road and involved a 2018 Toyota Camry.

Officers with the California Highway Patrol were dispatched to a traffic accident involving a vehicle versus a perimeter fence, officials said.

Upon arrival they located the Camry on the north shoulder of Phelan Road, with a solo female driver.

Officials said the Camry was traveling west on Phelan Road approaching Tumbleweed Road, when for reasons still unknown, the vehicle veered to the right, leaving the roadway and colliding with a chain link fence causing blunt force trauma to the driver.

Despite lifesaving efforts by the CHP officers and other emergency personnel, the driver sustained fatal injuries and was pronounced deceased on scene.

According to the CHP news release, alcohol is suspected to be a factor in this collision.

The woman’s identity will be released by the San Bernardino County Coroners Office.