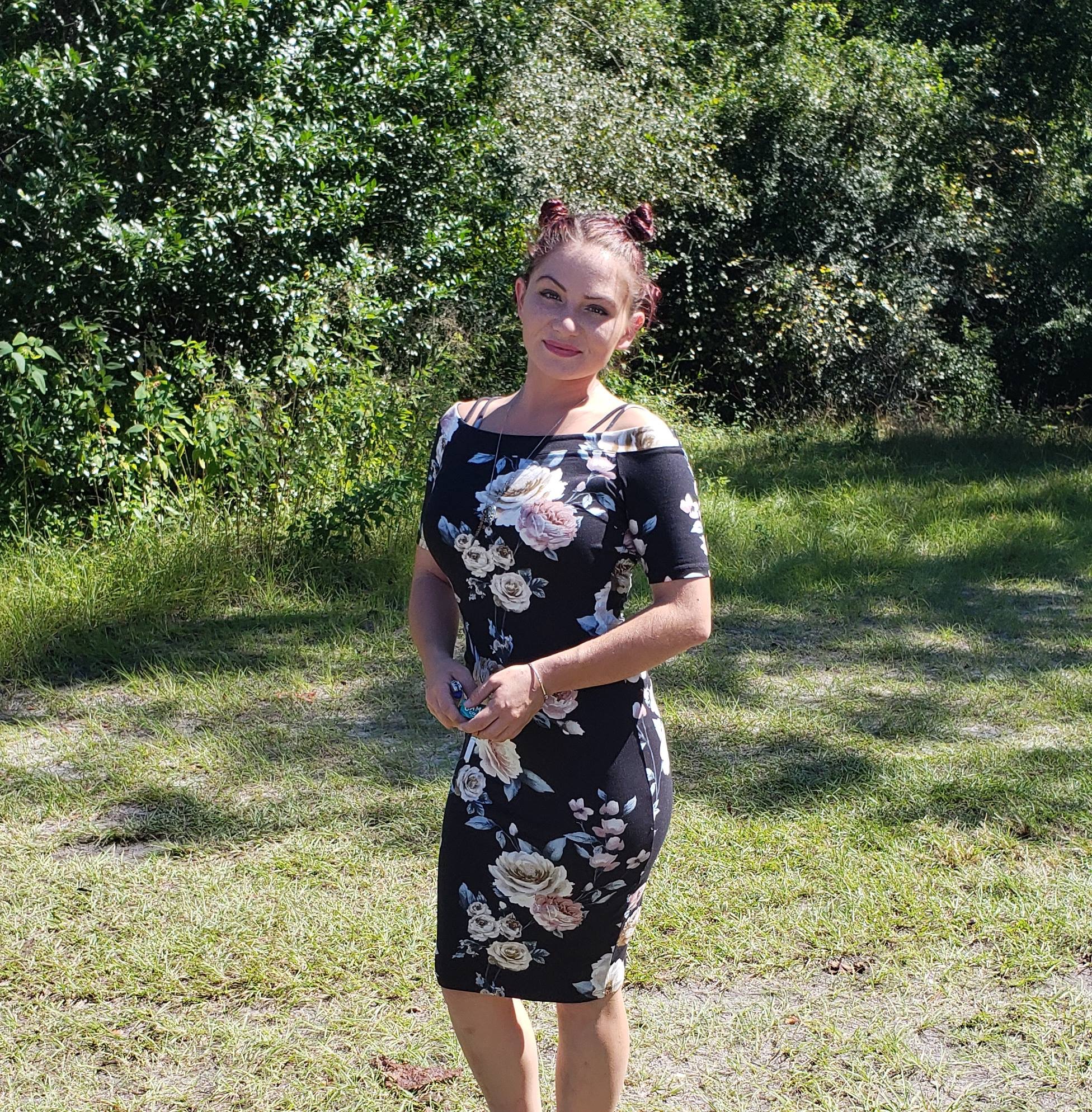 Stanford was pronounced deceased at the scene of the crash that occurred on November 17, 2018, on Rock Springs Road west of Deep Creek Road.

CHP Officials say Stanford was driving a 2002 Ford Explorer east on Rock Springs Road at a high rate of speed when the crash happened.

“Due to the curve in the road and the speed of the Ford, the vehicle drifted across the westbound lane of traffic, collided with a raised concrete curb and overturned several times down an embankment,” officials confirmed.

Stanford was partially ejected and became pinned under the Ford.
Investigators say Stanford was not wearing a seatbelt at the time of the collision.

The crash is still under investigation by the California Highway Patrol Victorville Station.