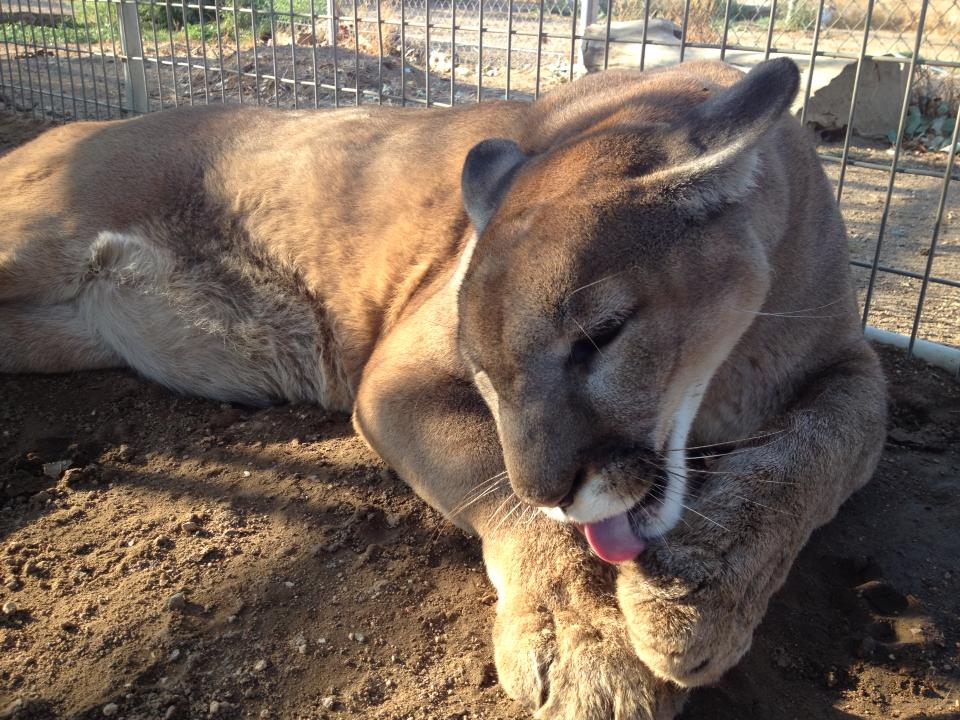 HESPERIA: According to multiple Victor Valley News Group members several local Bobcat/Mountain Lion sightings have been reported in an area of Hesperia known as “the Mesa”.

“VVNG” member Rena Ventimiglia, who lives off of Hinton and Danbury near the Hesperia golf course, recently warned the group about an incident that occurred early morning around 5:00 a.m., at her home on the Mesa.

“Along with those two mastiffs that were killed, my two Queenslands were attacked in our back yard and killed by a Mountain Lion. Be on the look out.”

Based on the injuries to her dogs, Ventimiglia feels a cougar is responsible for the attack and states other neighbors have reported sightings of the cougar in the neighborhood.

“I do not want to cause harm to the animal that killed my fur babies but wanted to give warning to those that live near me so they can protect theirs by bringing them inside, what I have failed to have done”, she continued to say.

The city of Hesperia would like to remind everyone, it is important to remember that we share our desert community with a variety of wild animals native to the area, including bobcats. Bobcats are common to the high desert and while they are solitary animals, they may venture into neighborhoods when hungry.

Please keep yourself and your pets safe by following these wild animal safety tips:

If you spot a bobcat or mountain lion, do not approach or attempt to catch the animal.