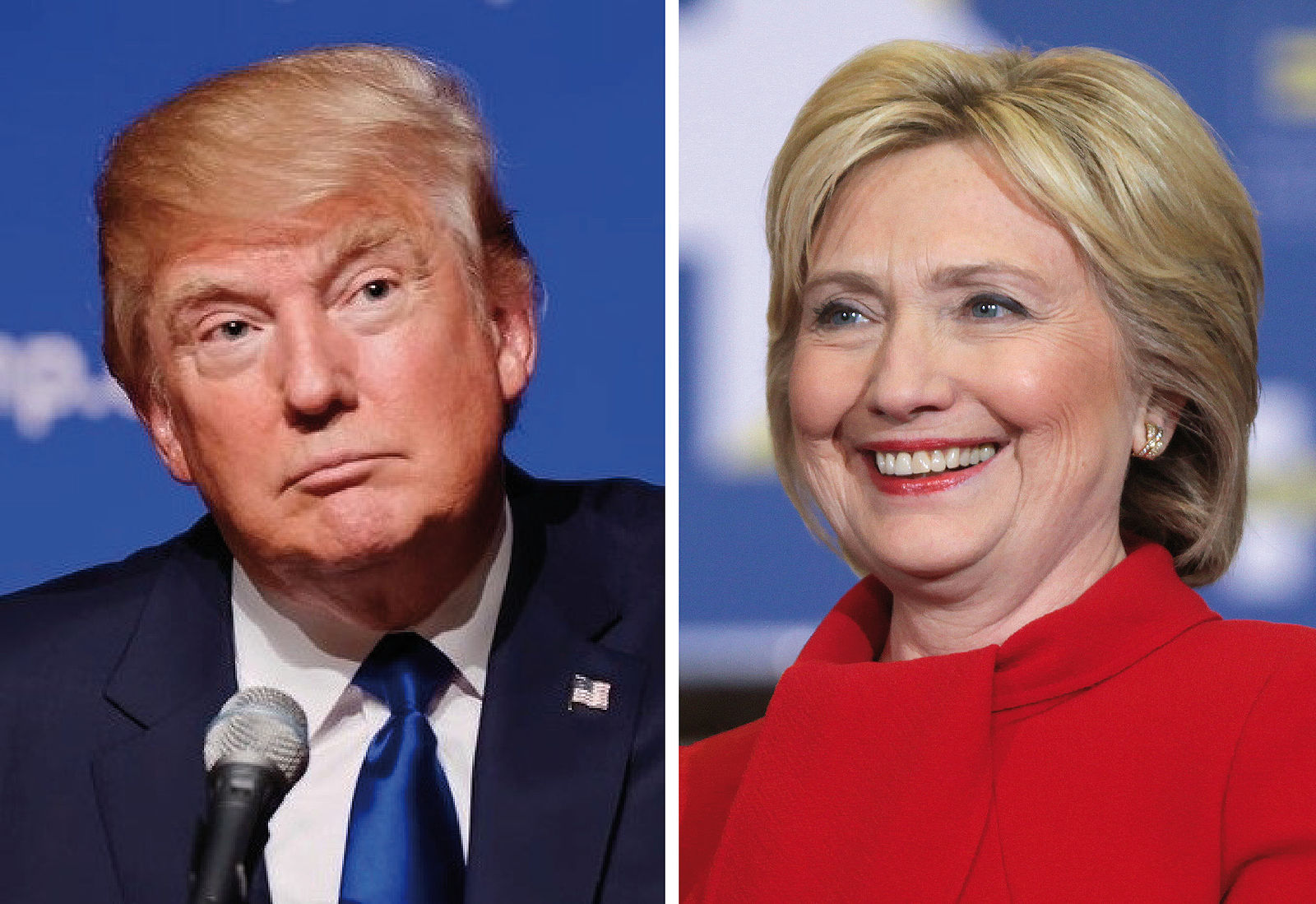 United States of America (VVNG.com) According to a poll taken in the Victor Valley News group on Monday night, asking who members thought would win the 2016 election, the majority voted for Donald J. Trump, causing a landslide victory in the group.

The poll that was created by Hugo Valdez drew more than 500 comments from members in the group. Donald Trump had a total of 3,073 votes while Hillary Clinton’s votes amounted to 1,272.

(Photo shows the poll Hugo Valdez created in the Victor Valley News group asking members who they thought would win the 2016 presidency.)

Shanay Stowe-Ramirez commented on why she believed the poll was on Trumps side, “because we live in a conservative stronghold of CA. If you polled people on more populated left leaning areas they would show Hillary as the favorite.”

It’s no surprise that election time causes significant stress between those with opposing views. This year has proven to have followed the trend.

According to an article by the American Psychological Association, U.S. adults say they are experiencing significant stress from the current election.

“Election stress becomes exacerbated by arguments, stories, images and video on social media that can heighten concern and frustration, particularly with thousands of comments that can range from factual to hostile or even inflammatory,” said Bufka.

“It’s amazing how easily people fall for the ideal that to vote for trump you must be uneducated, that’s a lie perpetrated by the media for the purpose of intimidation and peer pressure, and arrogant to think that your somehow more knowledgeable on the issues and the candidates than a trump voter is, is plain humorous, and ignorant,” stated Lynn Compton to group members that gibed at supporters of Trump.

Gary Preston quickly responded and declared in his argument that “no, it’s because Trump is a blubbering idiot who has not once stated an actual plan that he has except “we’re gonna build a wall” and repeatedly lies, mocks disabled people, woman, and people from different countries.” Preston continued his post by stating “Trump is garbage, Hillary is garbage. This whole election is (expletive). Only difference is now we get to see who the racist misogynists are among us… you all are separating yourselves out.”

The hostility has left many people staying away from social media and various outlets that are prone to argumentative talks of the election.

“Childish people on this post name calling because someone voted for someone you don’t like. What gives you the right to call people stupid etc. over it? Last I checked it’s their right to vote for whoever even if you don’t like the person they are voting for,” Britney Long stated.

Tuesday night’s election shows Donald J. Trump in the lead, however the race is still neck-to-neck, and far from over.

In other news, voters on Tuesday approved Proposition 64 according to The Los Angeles Times just announced that Proposition 64 would allow Californians who are 21 and older to possess, transport, buy and use up to an ounce of cannabis for recreational purposes and allow individuals to grow as many as six plants. The measure would also allow retail sales of marijuana and impose a 15% tax.

Who do you think will be the next president of the United States?

$10,000 Worth of Merchandise Stolen From Hesperia Outdoor Power Equipment