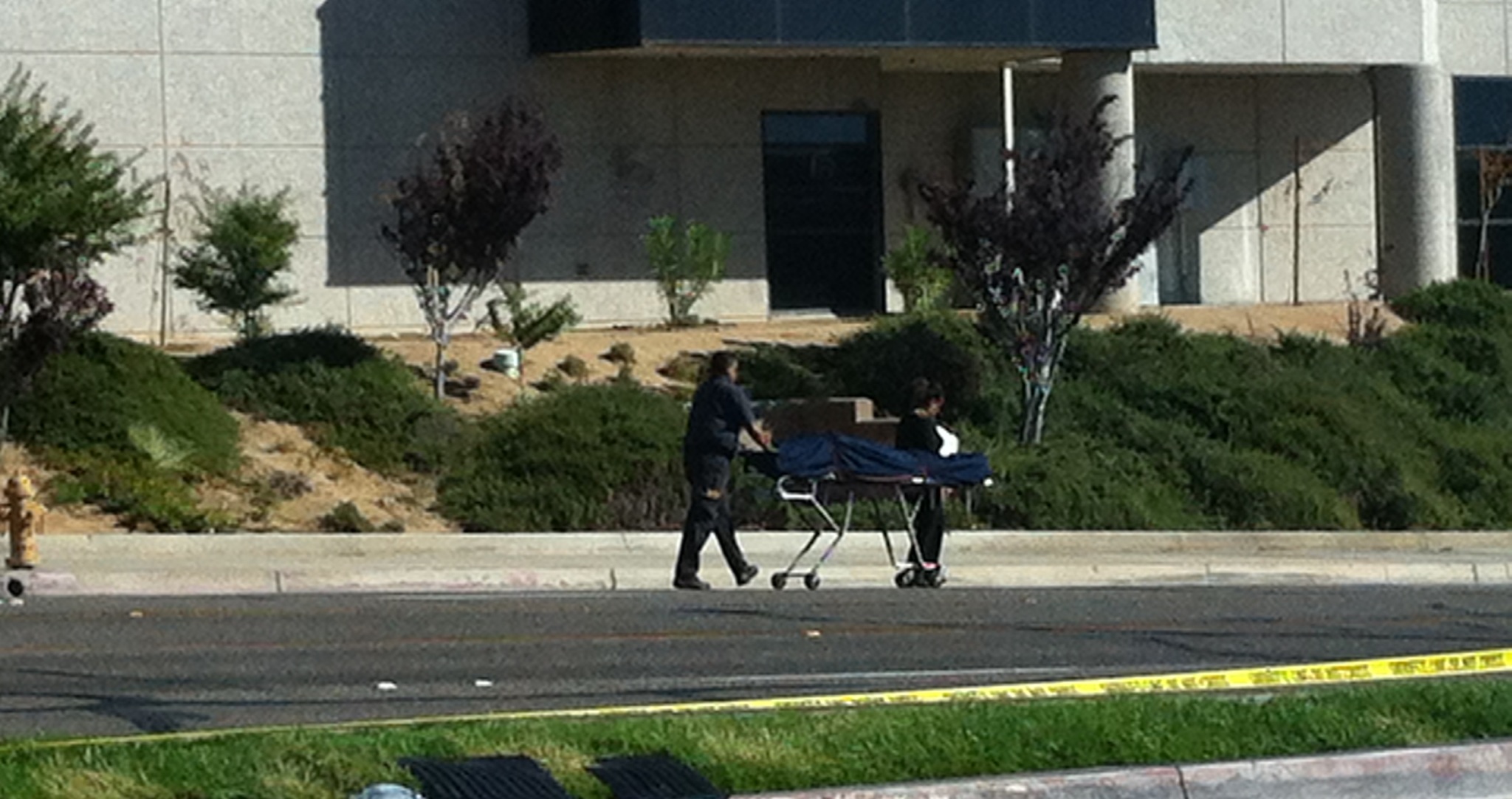 According to a Sheriff’s press release, On Sunday, October 7, 2012 at 3:53 a.m. Victorville deputies responded to the area of Hesperia Rd. near Silica Rd. for a possible traffic collision. Deputies arrived, along with medical aid, and found an adult male in a Chevy truck with injuries to his upper body. The victim was pronounced dead at the scene. Deputies believe the victim was shot while inside his truck. 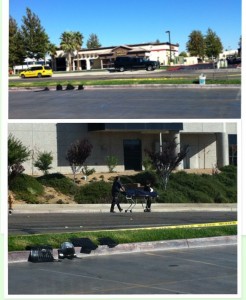 Sheriff’s Homicide Investigators were requested to conduct the investigation. Investigators believe that the victim went to the ATM at the Wells Fargo Bank, returned to his vehicle and was then confronted by unknown suspect(s). The victim was shot and his vehicle traveled a short distance and came to rest in the parking lot. A coroners release later identified the victim as Duane Lee Murley, 56, Victorville.

On Tuesday, May 28, 2013, at about 9:00 a.m., after seven months of investigation, Investigators from the Sheriff’s Homicide Detail and Victorville Station served search warrants at two locations within the city of Victorville. At that time Bolden, Peterson and Hay were arrested. Wildman was located and arrested later that day according to the release.

All four suspects remain in custody and are expected to be arraigned on Thursday, May 30, 2013 in Victorville Superior Court.