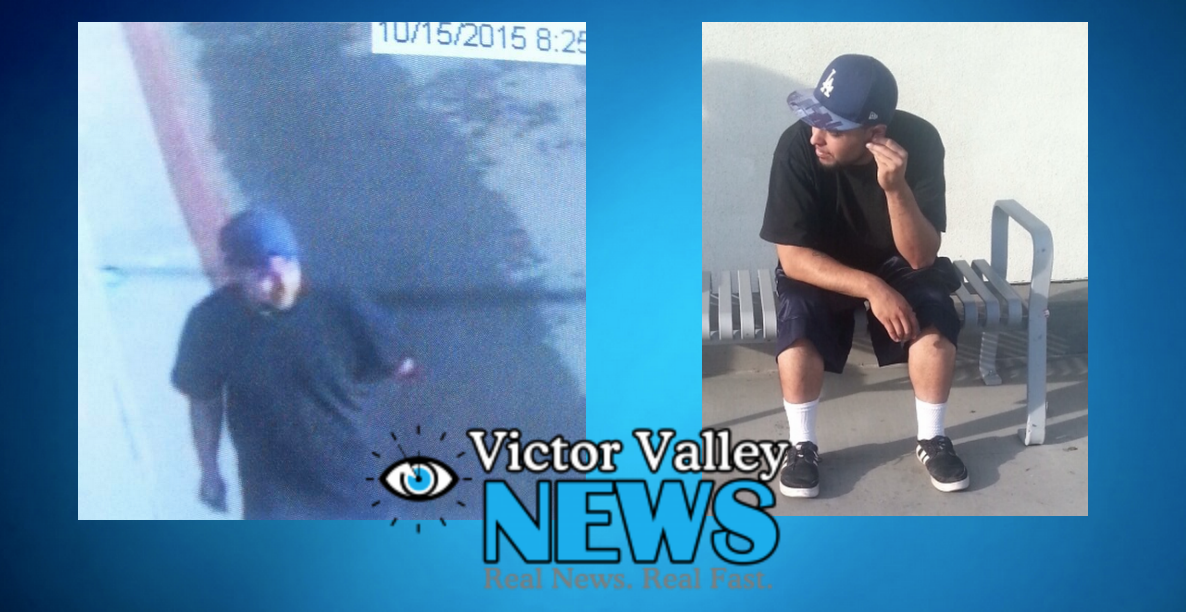 VICTORVILLE-(VVNG.com): A 21-year-old suspect is behind bars following repeated vehicle thefts from the Walmart located at 12234 Palmdale Road in Victorville. The male suspect, identified as Alejandro Isaac Leon, according to authorities, stole a vehicle on Thursday morning and returned on Thursday evening to steal a second vehicle. When he arrived back to steal the second vehicle Victorville deputies were called and were able to arrest him without further incident.

Leon was arrested at 6:00 p.m. and booked into the High Desert Detention Center for charges of Grand Theft Auto and Possession of stolen property. Court records show Leon is facing previous buying or receiving stolen property charges dating back to August 16, 2015, but he is yet to be arraigned on that case. Leon is due at the Victorville Superior  court Friday afternoon.