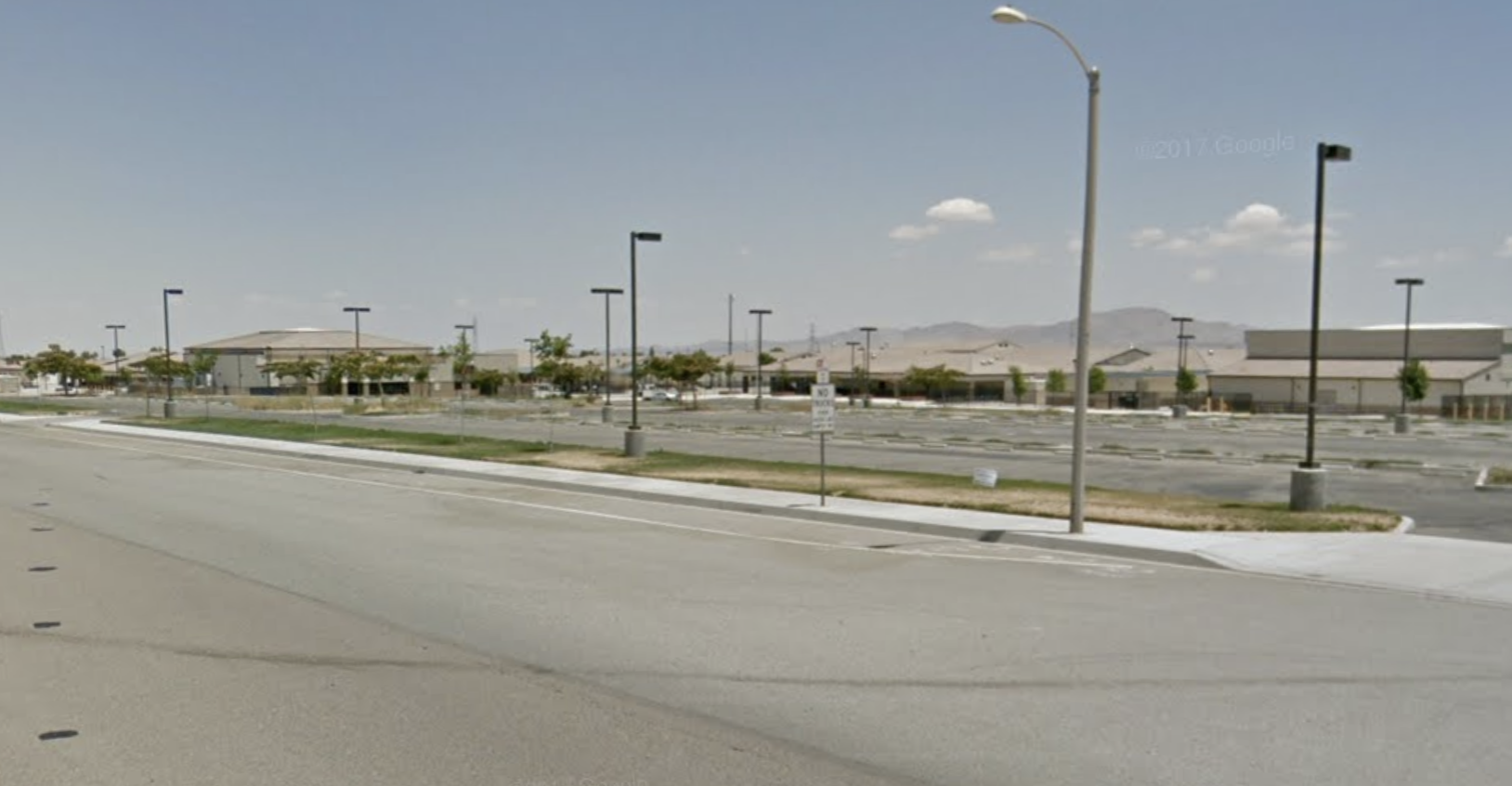 ADELANTO, Calif. — WWhen Adelanto students return to school on August 6, they will have a safer environment around at least three of 17 school sites in Adelanto School District, thanks to funding through the Safe Routes to School project.

General Contractor Sully-Miller Contracting Company will install new ramps, sidewalks, curbs and street striping such as crosswalks either directly in front of or on adjacent streets at Adelanto and Westside Elementary Schools and Columbia Middle School. Columbia will also receive a pedestrian activated flashing beacon and speed feedback sign.

The Safe Routes to School project, approved by the City Council in April, is costing $876,821 that is jointly funded by a $649,000 federal grant with Adelanto paying the difference. The project is an interagency public improvement project being done in conjunction with the City of Victorville. Both cities have their own scopes of work and bid their portions separately.

“We’re continuing to address a variety of community needs, and the safety of children has to be top priority,” said Mayor Rich Kerr.

“The families and students who attend Adelanto Elementary, Westside Park, and Columbia will be grateful to know that they will be benefiting from upgrades in sidewalks and routes to their school. AESD is thankful for our community partnerships,” she added.

Construction work will begin first July 2nd on Jonathan Street near Adelanto Elementary School, with improvements for all three schools expected to be completed early August.

Residents are urged to use caution in the work zones around the school sites and please obey work zone traffic control including detours and parking restrictions.