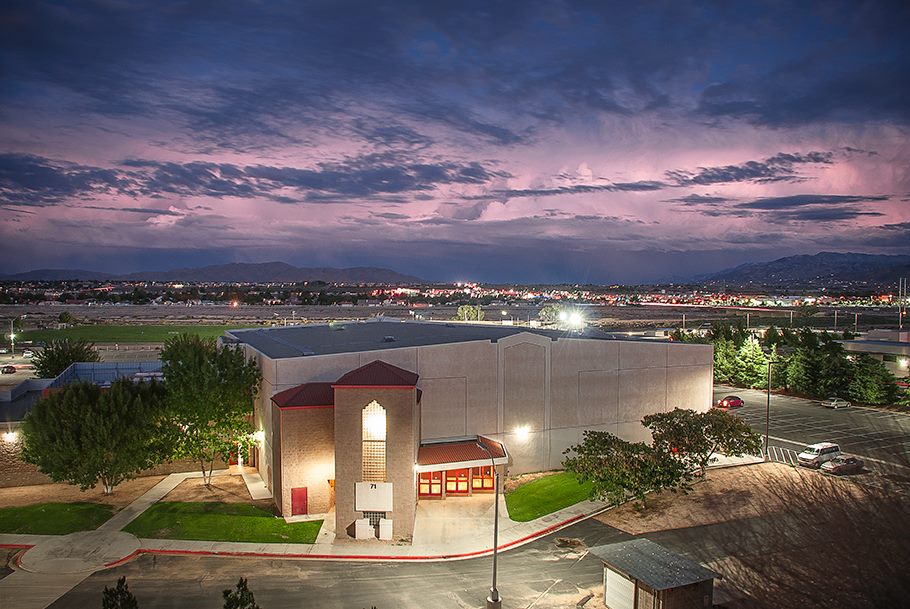 VICTORVILLE-(VVNG.com): Victor Valley College officials would like to inform students and area residents that there will be an “active shooter” training exercise on the VVC campus on Monday, November 30th. There will be significant police presence at this time according to Chief Leonard Knight who said this training will last several hours.

The campus will be on lockdown causing a portion of the campus to be unavailable and the campus bus routes to be diverted until about noon on Monday. VVC Superintendent/President Roger Wagner believes these exercises and training sessions are imperative as these type of occurrences are all too common. “What I want everyone to know is that we have, on an on-going basis been assessing and implementing an improved campus security and response plan for many months. Many improvements have been made and there are still more to come.”

According to the Victor Valley College press release, this drill is to prepare the school faculty, staff and students in preparation of an active shooter occurrence within our campus community as well as a real life simulation. “Conducting and planning for this exercise will allow us to assess our emergency preparedness and review the coordination and rapid response of both police agencies.” stated Chief Knight.

The campus community will be alerted prior to the start of the exercise via an “emergency notification message” sent through the Alertus Emergency Notification System and through the Text Alert Message System. Additional pre exercise messages will provided through social media, email, classroom announcements and flyers posted around the campus.

Report of Small Plane Down in Victorville Unfounded