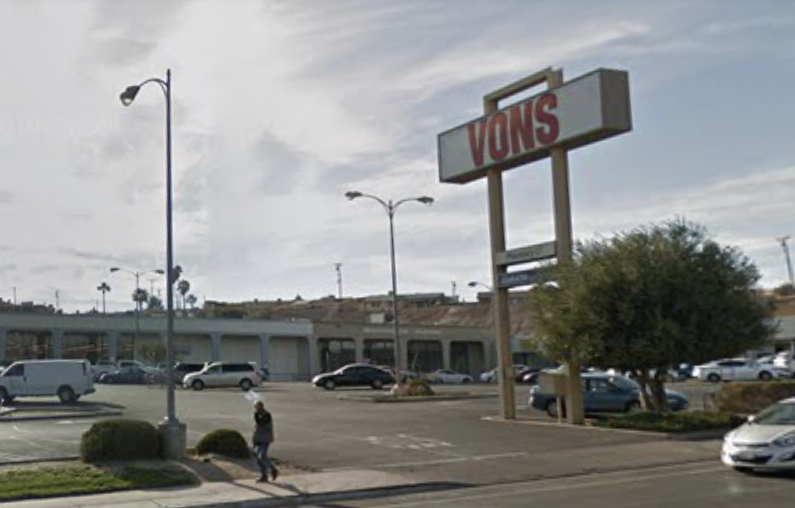 BARSTOW, Calif. (VVNG.com) — A long-standing Vons store in the city of Barstow located on 1270 E. Main Street is scheduled to close its doors next month.

The location has served the Barstow community for 40 years.

The store did not comment as to why the decision was made to close this location.

“Our entire management team and our associates would like to thank you for your past support and past patronage,” a sign announcing the closure at the door read.

The closure may occur sooner than the listed date based on inventory.

The Alaska Federal Credit Union and pharmacy inside the store will also cease operations at the location.

The company is working to reassign their labor workers to other stores, but the details are still unclear.

Today, Vons operates as a banner of Albertsons Companies, one of the largest food and drug retailers in the United States.

Vons has deep ties to Southern California, as it was founded on 7th and Figuora Street in Downtown Los Angeles, their website says.

The company has not announced any other store closures.