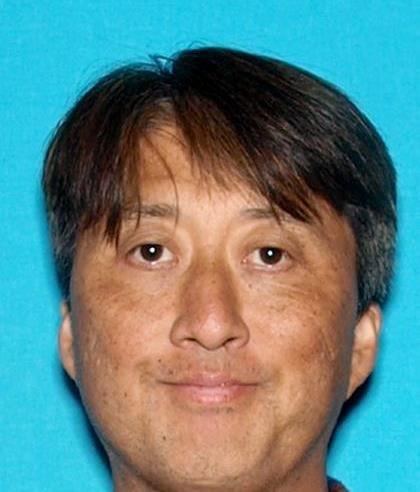 BIG BEAR:(VVNG.com)- The Big Bear Sheriff’s Station is requesting assistance from the public to be on the lookout for a voluntary missing person named Tommy Jaesok Kim.

The 44-year-old male has been reported as a missing person since August 23 out of Chino Hills. He was last seen on Tuesday, August 26, near Pacific Crest Trail/Onyx Summit Big Bear Valley. Kim is on foot, and may be headed towards the Big Bear area.

Tommy Kim is an Asian male, 6’0” tall, 165 lbs., with black hair and brown eyes. He is possibly carrying a small pack and an unknown color sleeping bag.

Anyone with information on the whereabouts of Tommy Kim is requested to contact the Big Bear Sheriff’s Station at (909) 866-0100.