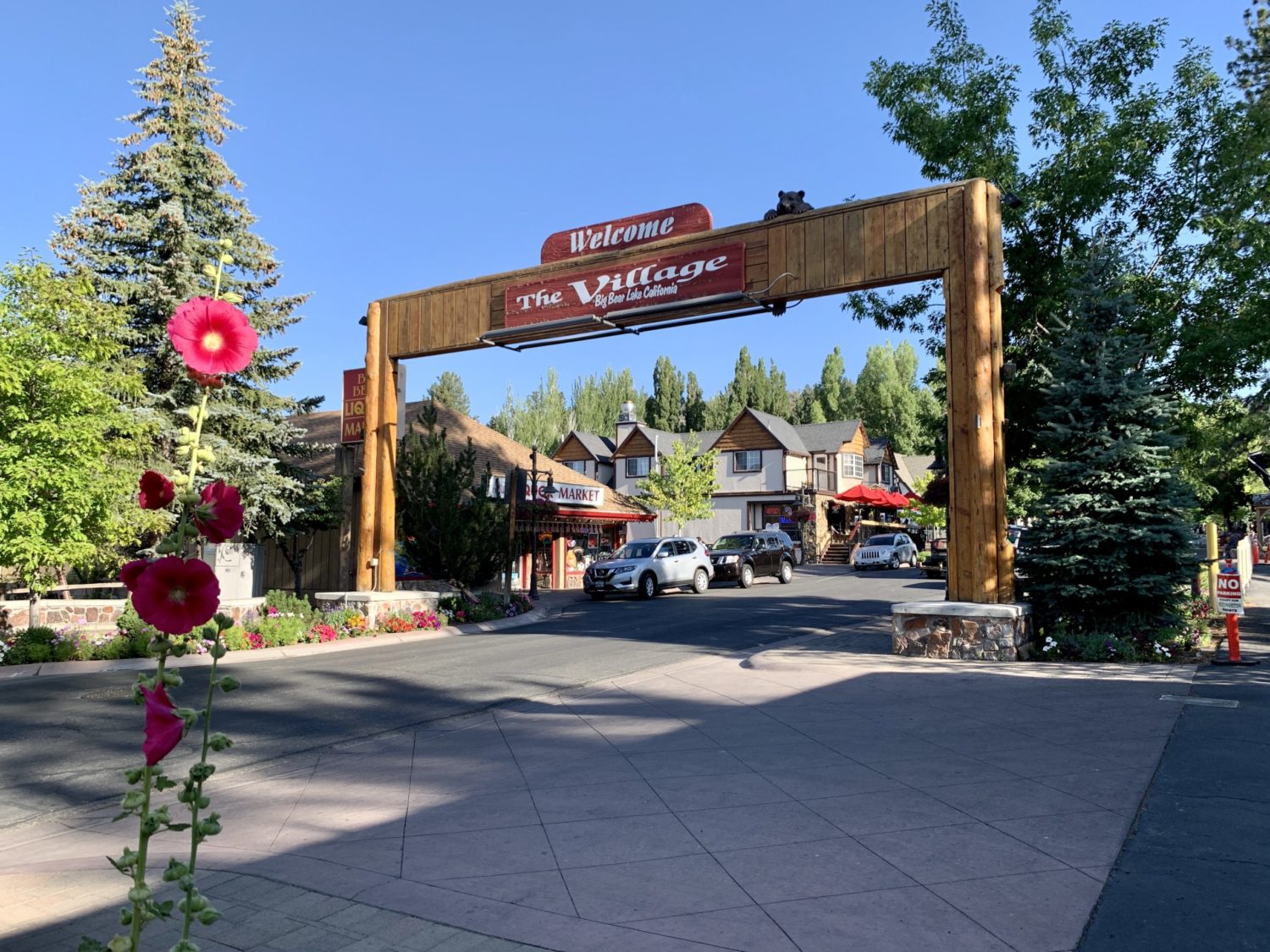 BIG BEAR, Calif. (VVNG.com) — The El Dorado Fire has prompted authorities to issue an advisory encouraging visitors to postpone their trips to the Big Bear Valley until the threat has passed.

The advisory was signed as a direct response of yesterday’s expanded evacuation order and closure of the Highway 39 corridor between Angelus Oaks and Onyx Summit, officials said.

Officials said the intent of the advisory is to increase awareness of the potential threat to the Big Bear Valley from the fire and to minimize the population should evacuations become necessary.

Until further notice the following actions will be in place:

The El Dorado Fire began Saturday morning at El Dorado Ranch Park in Yucaipa and has scorched 12, 610 acres with 23% containment.

“Our firefighters continue to combat this fire and are putting their lives on the line to protect lives and property,” said County Fire Chief Dan Munsey. “We’re making progress, but we implore residents to follow evacuation orders for their own safety and the safety of firefighters.”

The Forest Service Department temporarily closed all National Forests in California on September 9, 2020 due to unprecedented and historic fire conditions throughout the state.

#ELDoradoFire Due to fire activity, fire and law enforcement officials are asking the public to avoid visiting the mountain communities of Big Bear for the next several days. pic.twitter.com/bycsY5pO1d

Resources are stretched, with over 14,000 FFs working incidents state-wide. As the wind driven #ElDoradoFire burned into the San Bernardino mountains, FFs made a valiant effort, saving hundreds of homes. FFs continue to battle the aggressive fire & defend homes. pic.twitter.com/hr8m2znR49