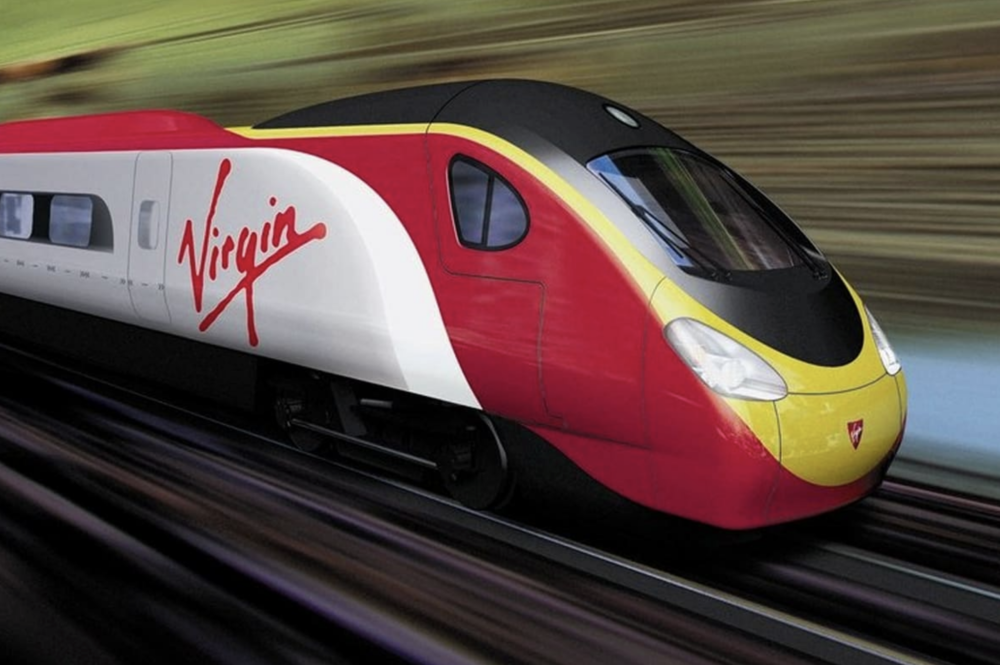 APPLE VALLEY, Calif. (VVNG.com) — Virgin Trains USA closed escrow on property in Apple Valley, a sign of dedication to a multi-billion dollar project that will connect the Victor Valley to Sin City in a new way.

“Virgin Trains closed escrow on 284 acres on Dale Evans, so that was quite exciting. That’s a commitment… money in the bank,” Town of Apple Valley Council Member Kari Leon said during the March 10, Town Council meeting.

The project is anticipated to break ground in 2020 and will begin moving passengers in late 2023.

“The high-speed electric train will move passengers from Apple Valley to Las Vegas in about 90 minutes at speeds greater than 150 miles per hour removing as many as 4.5 million cars from traveling 811 million miles on Interstate 15 annually,” according to a previous Victor Valley News article.

Council member Art Bishop also shared a big announcement during the Wednesday meeting that he received from the company.

“I’m very proud to announce that Clark County Nevada Planning Commission approved 111 acres for a new train station, multi-story, on 111 acres. The station would be at 297,000 square feet, including, restaurants and retail,” Bishop said.

“Of the 111 acres, they’re only using 13 acres for the train station, the rest of it would be for future development, which is not laid out as part of the plan,” he said regarding the Clark Country approval.

The conceptual plan shows a 2 story passenger terminal (train station) with a basement, a 7 story parking garage, and a train platform area.

“If you’re wondering where that station is going to be, if you’re coming from [Apple Valley], its just past the 215 Interchange, before you get into early Vegas,” said Town Manager Doug Robertson.

“It was cancelled some time ago, it’s not related to the Coronavirus at all. Hopefully it will be on their agenda in April for their consideration,” Robertson stated.

Construction of the rail line is expected to bring more than 10,000 jobs in addition to more than 500 permanent jobs that will be created once the line is established.

The project is estimated to inject $2.13 billion into California’s economy including $275 million in federal.

Related Topics:virgin train
Up Next