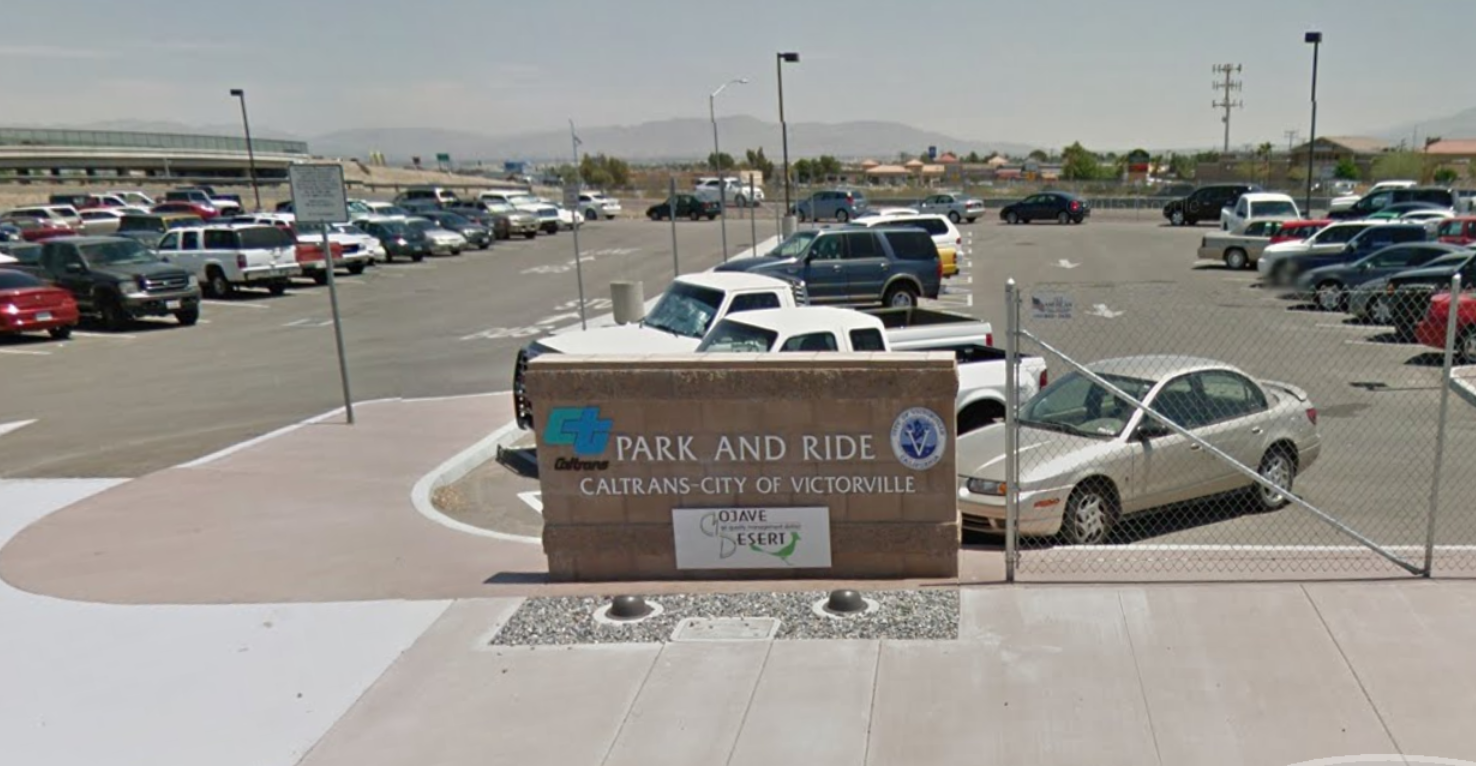 At 11:21 PM, on May 9th dispatch, received a report from a witness stating he was following a vehicle occupied by two who had just broken into a vehicle.

The witness told authorities, he witnessed the duo breaking into a red Dodge Stratus located in the Park and Ride at the corner of Amargosa Road and Bear Valley Road. When the witness asked the suspects what he was doing, the suspects immediately fled the location.

Deputies located the suspect vehicle, a white Honda Accord, in the area of Hesperia Road and Center Street in Victorville.

The Honda Accord was occupied by 39-year-old Robert L. Miller and 33-year-old Melissa F. Arnold both residents of Apple Valley.

According to a Sheriff’s press release, the witness was able to identify the suspects and both Miller and Arnold were subsequently arrested for burglary.

The victim’s property was found in the suspect’s vehicle and returned.