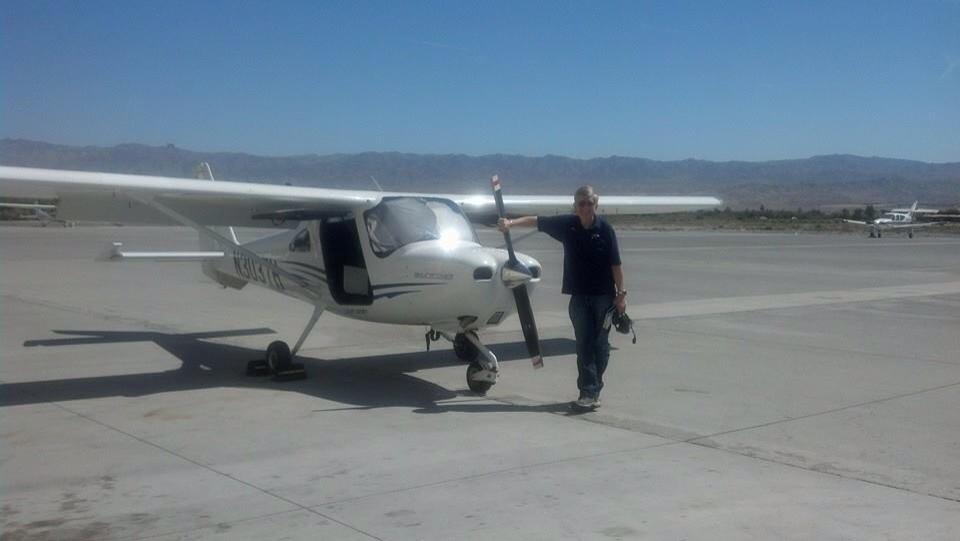 UPDATE: 9/20 @ 4:30 P.M.- After an extensive search a wrecked plane suspect of belonging to Max J. Mizejewski was located in the Anza Borrego State Park, in a desolate area referred to as “Borrego Badlands.”

Ground crews located the plane lying upside down and a body of a deceased male next to the wreckage.

The F.A.A. and N.T.S.B will be responding to the crash site to investigate the crash.

(VVNG.com)- The public is asked for assistance in locating a missing male pilot described as being in his early 70’s, that was expected to make a round-trip from Thermal around 7:30 a.m., on Friday. He was reported missing to officials at 11:00 a.m. Family of the missing man reached out through social media for assistance in locating him. The planned trip for this experienced pilot, was only expected to last 2 hours, but several hours later no one had seen or heard from him.

Max j. Mizejewski III, a current resident of Rancho Santa Margarita was a helicopter pilot during the Vietnam war, according to family. Mizejewski was flying his Cessna 162 two-seater plane, with his last known coordinates being Borrego Springs in San Diego County. Although he had almost died in a helicopter crash many years ago, he recently started flying again.

The Federal Aviation Administration, United States Air Force, the Forest Service, County Sheriffs and the Civil Air Patrol are all assisting in the search. The family is asking for the help of the public to report anything that may help lead them to their loved ones’ whereabouts. If you have any information you are urged to contact the Borrego Springs, San Diego County Sheriffs Department at: (760) 767-5656.