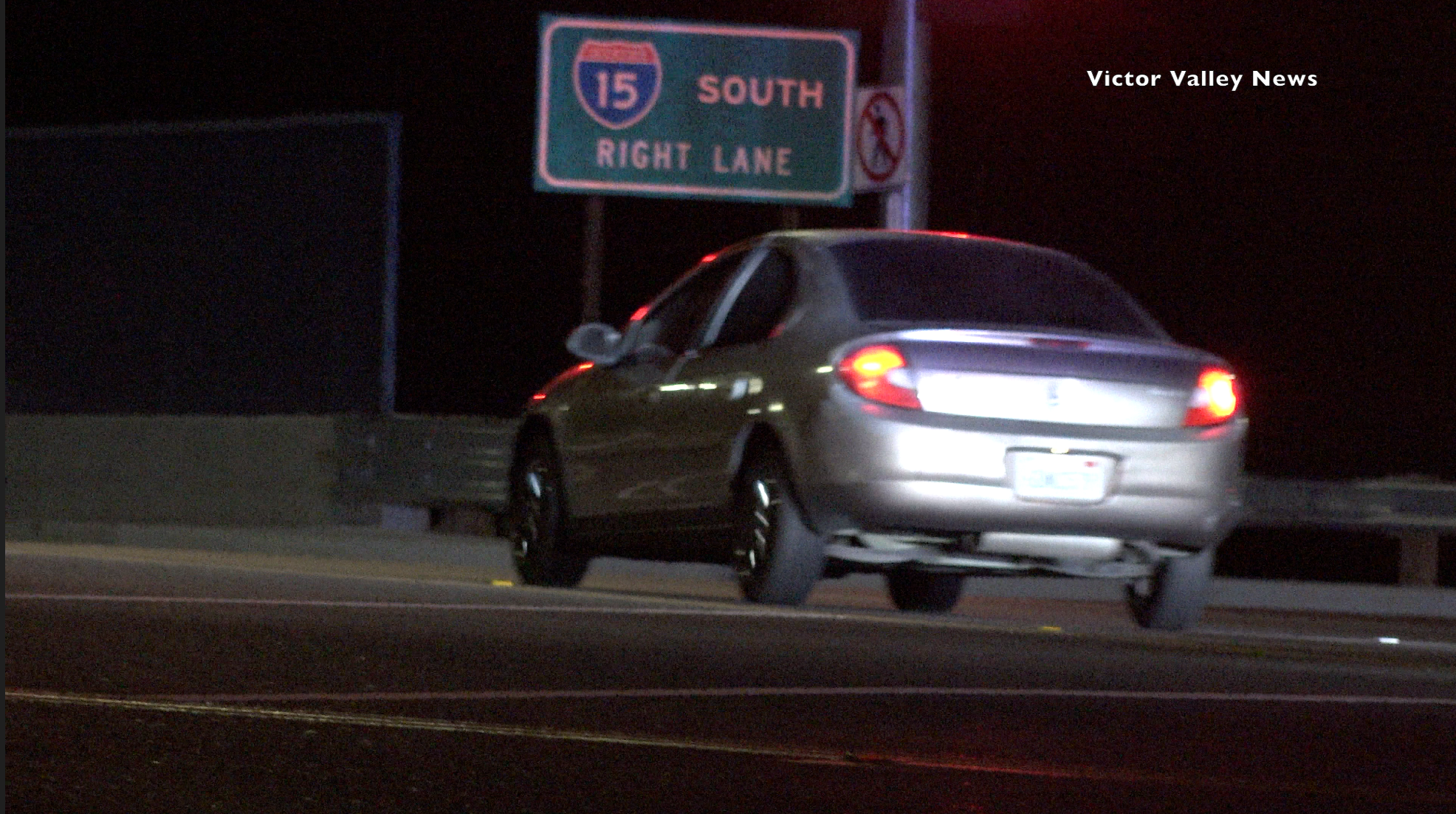 The chase began when the driver failed to yield for a traffic stop near Hesperia Road around 2:00 am, which was the second pursuit to occur in less than an hour.

However, unlike the first pursuit that only lasted 7 miles, the suspect in the Dodge Neon continued onto the 15 Freeway, 10 West, the 101 and finally the 110 Freeway.

The chase ended when officers used a pursuit intervention technique (PIT) maneuver that caused the vehicle to spin into the yard of a home on the 4200 block of Monterey Road around 3:30 a.m.

The driver, whose vehicle is registered out of San Bernardino city, was taken into custody without further incident.

The San Bernardino County Sheriff’s helicopter assisted CHP for the majority of the pursuit.