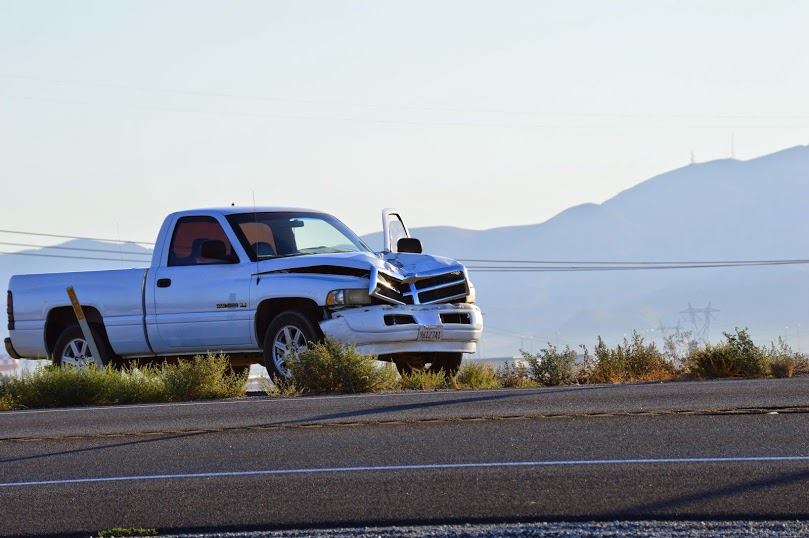 ADELANTO:(VVNG.com)- A man who died Saturday morning after he was struck by a pick-up truck has been identified by the San Bernardino Coroners Department. Arthur Camacho, 30, of Apple Valley was declared dead on scene at 4:46 a.m.

30-year-old Apple Valley resident Arthur Camacho lost his life almost directly across from an accident that claimed the lives of five people in 2002.  A 1988 Chevy pick-up traveling southbound crossed over the center line on highway 395 at Adelanto Road and collided head-on with a northbound tractor trailer.

“He was a good man and very protective of the people close to him. He deserved better, he was funny and an awesome friend. He will truly be missed,” expressed a long-time friend.

On September 6, 2014 at 3:49 a.m., San Bernardino County Sheriff Department personnel were sent to the area of Highway 395 and Adelanto Road, after a 911 call was received stating that a pedestrian had been struck by a vehicle.

Upon arrival, deputies made contact with the driver of the involved vehicle a white Dodge Ram. The pick-up truck was parked along the shoulder in a southbound position. It appears as though the truck may have struck the victim and made a u-turn back to accident scene. The unidentified driver of the Dodge Ram was not injured.

The intersection of Adelanto Road and hwy-395 re-opened at approximately 12:30 p.m., after being closed for several hours. The San Bernardino County Sheriff Department Major Accident Investigation Team is continuing to investigate the incident.