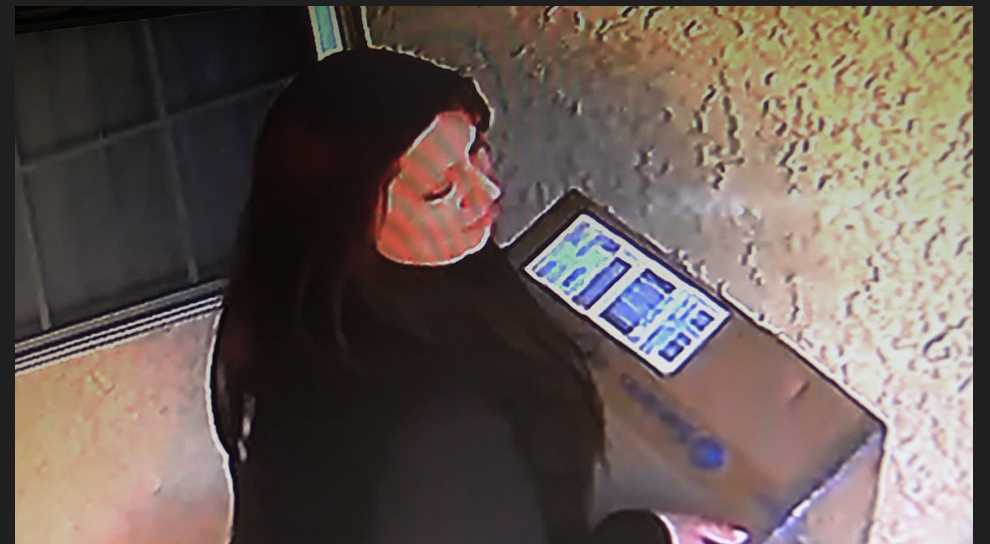 VICTORVILLE, Calif. (VVNG) Like the character straight out of a Dr. Seuss book, a local Victorville woman became a target of the rising package theft crime when a gift intended for her mother was stolen.

Cassandra Smith of Victorville ordered a $400 surveillance camera and had the package delivered to her home on the 12900 block of Wrangler Street near La Mesa Avenue.

Smith received an email saying her package was delivered by FedEx. When she was unable to locate it she assumed it was dropped off at the wrong home. After reviewing camera records, she quickly became emotional realizing the gift was stolen.

Ironically, the package that was stolen contained the same surveillance camera that captured the crook. “I was getting the same system for my mother since she lives by herself, therefore I thought it was a really good system for her to be safe.”

Cassandra said what bothered her the most was the fact that she wanted to use the camera system to monitor her 73-year-old mother in case she falls or needs medical assistance.

The getaway car was described as a dark SUV, possibly a Jeep of some type with a wheelchair lift.

A police report was filed and Cassandra says she will continue to canvass her local area with fliers with the suspect’s picture.

If you have any information that may lead to the arrest of the suspect, please contact Officer Ruiz with the San Bernardino County Sheriff’s Department at (760) 241-2911 and reference case# 171615188.