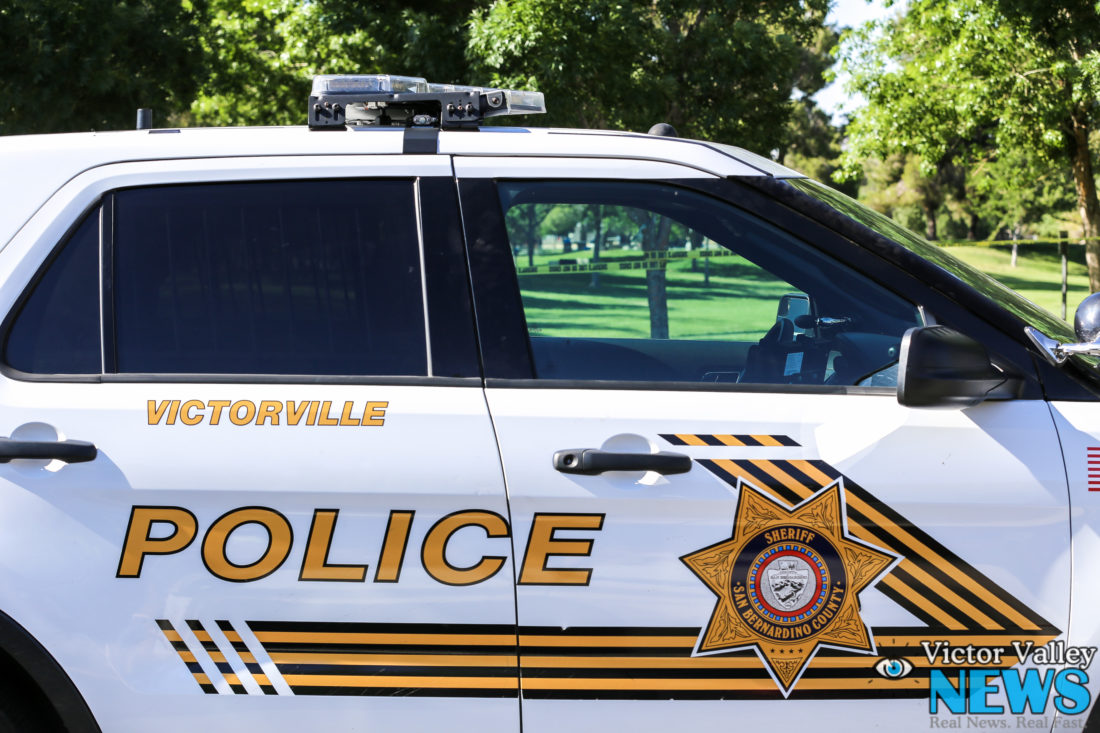 On Tuesday, May 17th, Ross Kirkpatrick was arrested at his home on the 12400 block of Quanah Court in Victorville.

In addition to the sexual misconduct charges Kirkpatrick is accused of he also faces charges for dissuading a witness or victim and criminal threats.

Most of the children coached by Kirkpatrick are between 7-10 years of age.  At this time, it is unclear how Kirkpatrick knew the victim or victims.

On Thursday afternoon, Kirkpatrick was arraigned at the Victorville Superior Court, where the court entered a not guilty plea on his behalf. A Pre-preliminary hearing is set for May 26, 2016.

Kirkpatrick is currently released from custody on $175,000 bail.