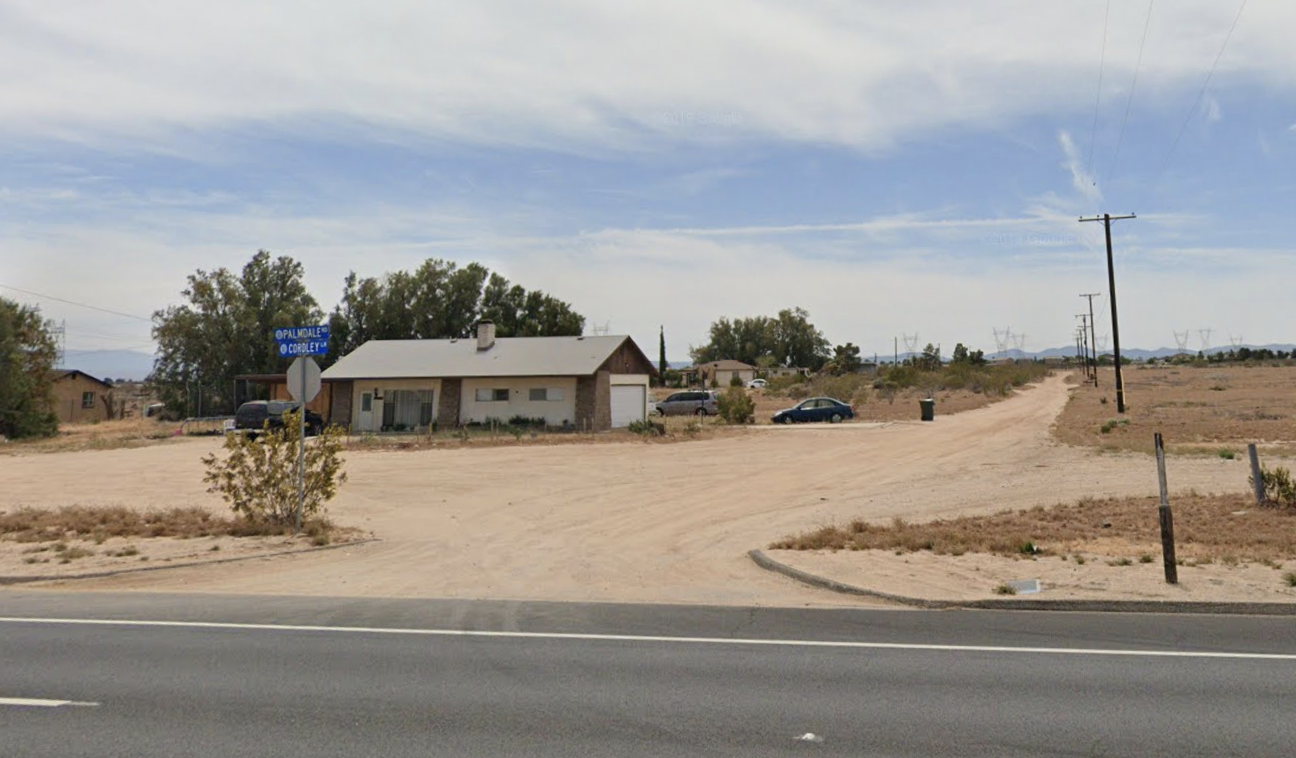 VICTORVILLE, Calif. (VVNG.com) — A 62-year-old Victorville man and his grandson are under arrest after allegedly burglarizing a neighbors home while she was on vacation, officials said.

Sheriff’s spokeswoman Mara Rodriguez told VVNG the victim called the police and reported her home had been burglarized sometime last week, while she was on vacation.

Deputies investigating the incident spoke to a neighbor identified as Don Dejager, 62, and discovered he and his grandson, 23-year-old Donald Dejager Jr., had burglarized the home.

Rodriguez said, “the victim’s stolen property was located inside the suspect’s home.”

Both suspects were arrested and booked at High Desert Detention Center for burglary.

According to public booking logs, the suspects are each being held on a $75,000 bail for PC459 Burglary and are scheduled for arraignment on January 9, 2020.