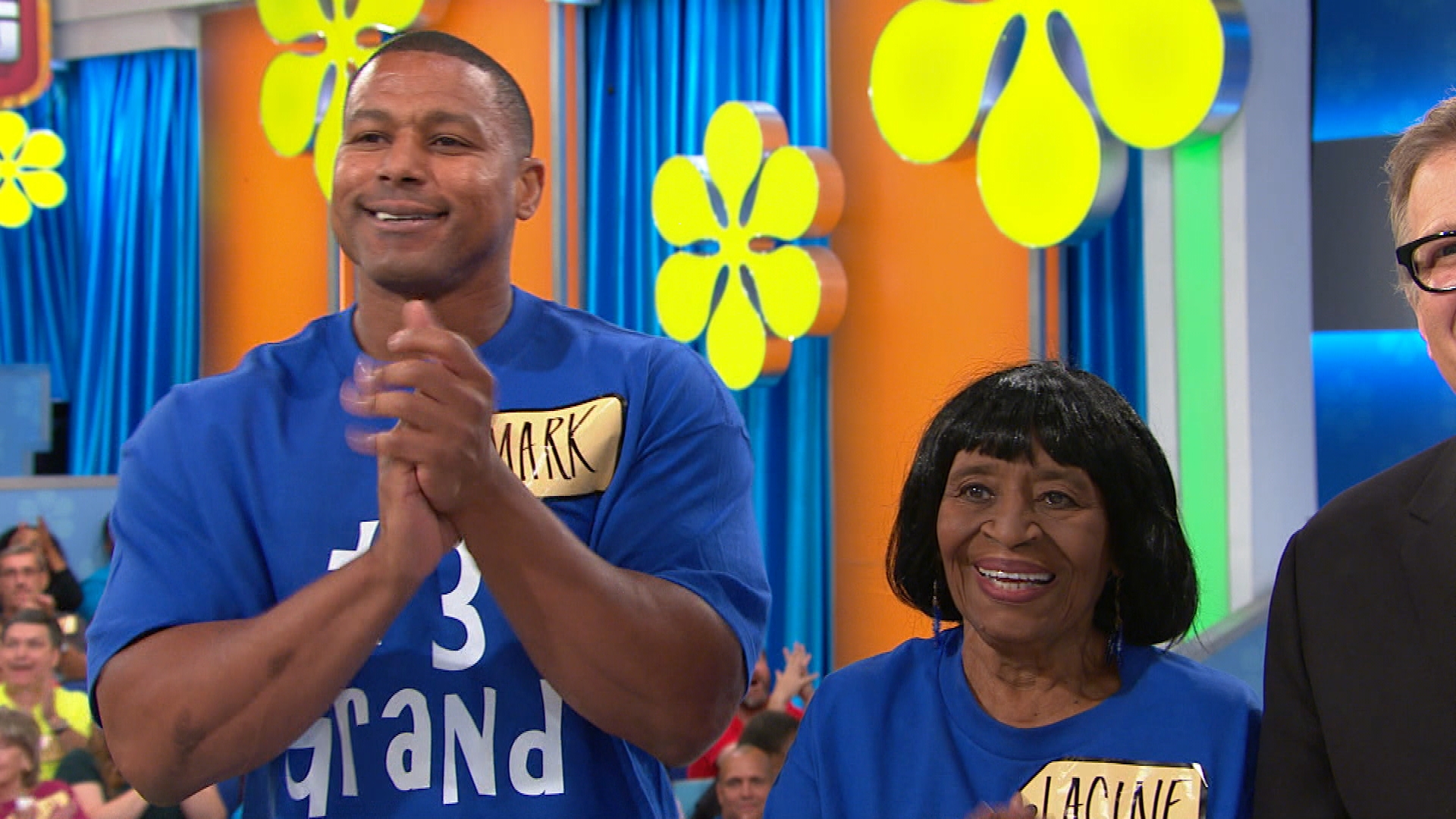 VICTORVILLE, Calif. (VVNG.com) – A Victorville woman recently had a chance to “Come on Down” and win big on the popular TV show The Price is Right.

Lacine Holland, a long-time Victorville native, won 10 different prizes totaling over $51,300. Lacine’s episode of her once in a lifetime win aired on January 5, 2018, at 11am on CBS.

General tickets to the live taping of the show are free. To see a complete list of showtime dates and times visit: The Price is Right