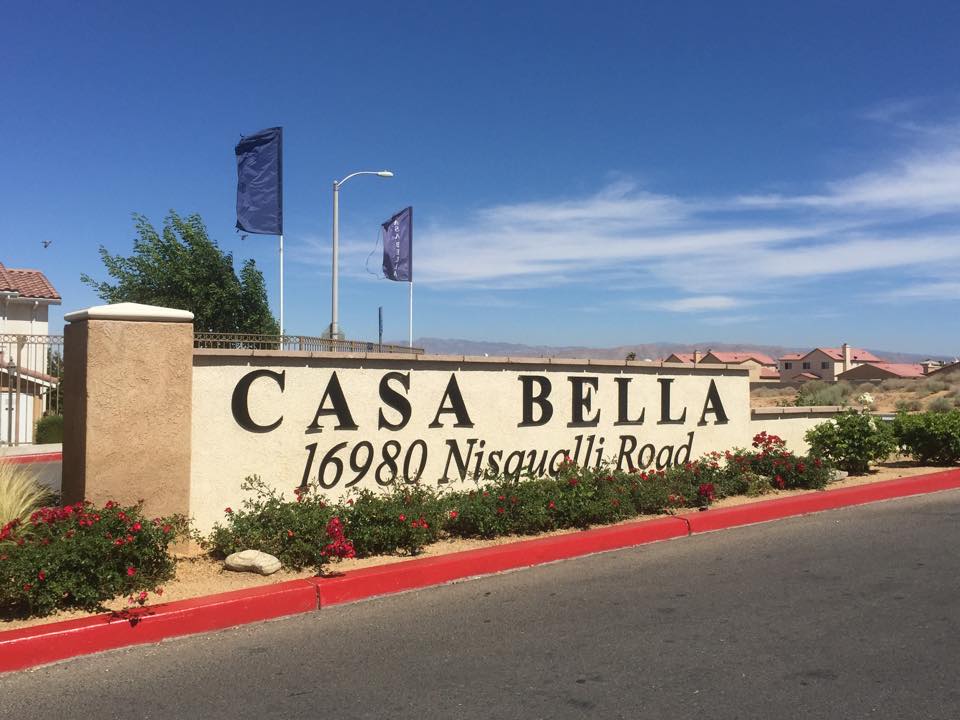 VICTORVILLE, Calif. (VVNG.com) — A 58-year-old Victorville man is behind bars after a woman he allegedly attempted to rape called for help using a medical bracelet, officials said.

Deputies responded to the location after the female victim activated her Lifeline medical alert and told the alarm company she was being attacked inside her apartment.

When deputies arrived they could hear cries for help coming from inside and forced entry into the apartment, officials said.

According to a sheriff’s news release, the victim and suspect, later identified as Kevin Haynes who is known to the victim, were located in a bedroom where Haynes was holding her against her will.

“Deputies discovered the victim and Haynes had had dinner together in the apartment and when the victim asked him to leave, he refused. Haynes covered the victim’s mouth, forcibly moved her to the bedroom, and ripped the personal alarm from her necklace when she attempted to call for help. Fortunately, the victim had another alarm unit in the room and was able to summon help,” stated the release.

Haynes was arrested and booked at High Desert Detention Center for kidnapping, false imprisonment, inflicting injury, and attempted rape. He is currently being held at West Valley Detention Center, in lieu of $250,000 bail. He is scheduled to appear in Victorville Superior Court on March 3, 2020.

7 arrested for cultivation of marijuana and over 1.3 tons of contraband seized in Victorville