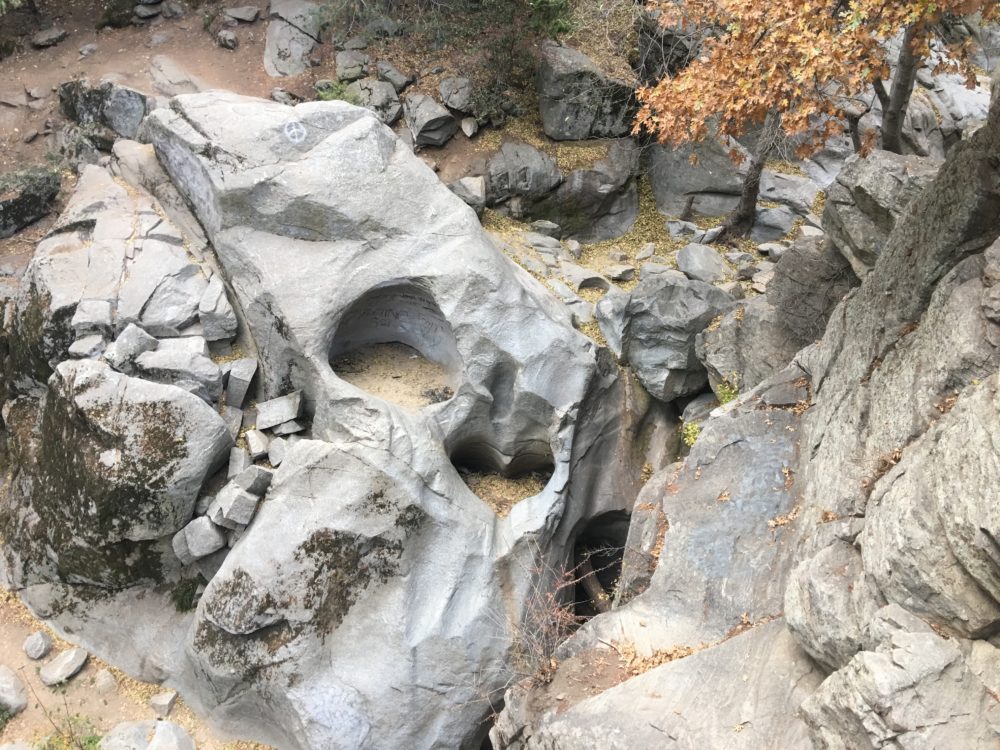 CRESTLINE, Calif. (VVNG.com) — A 29-year-old Victorville woman was hoist rescued to safety after she fell and injured herself during a hiking trip, officials said.

Sheriff’s officials said the Victorville woman was hiking when she slipped and fell approximately 30 feet off a ledge.

Although her injuries were not life-threatening, she was unable to hike out and was in need of medical care. One of her friends was able to call 911 for help, officials said.

Due to the victims remote location within the San Bernardino National Forest, officials requested Sheriff’s Air Rescue 6 to conduct a hoist rescue.

The crew hovered approximately 220 feet above the woman and lowered a rescue medic to her location. The injured hiker was placed in a harness, hoisted to the helicopter, and subsequently airlifted to a trauma center, officials said.