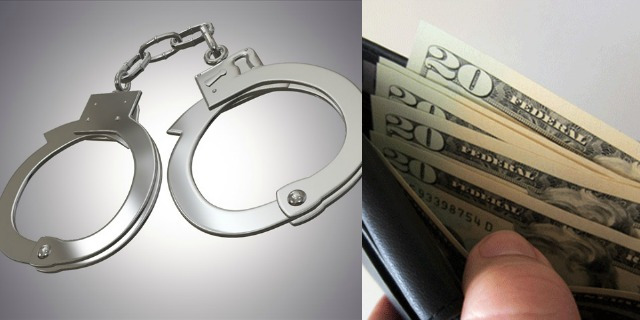 VICTORVILLE – A 34-year-old woman was found guilty yesterday of stealing more than $200,000 from an elderly man in a sweetheart scam, the Los Angeles County District Attorney’s Office announced.

Shirley Chrissy Urick of Victorville was convicted of three counts of theft from an elder. Jurors also found both excessive loss allegations to be true.

In July 2013, Urick met the 78-year-old victim in a grocery store parking lot and befriended him. Using the fake name “Gina Lee,” Urick told him a series of lies, saying she needed money and would pay him back.

Over the next 16 months, the victim loaned Urick tens of thousands of dollars and also paid for some of her living expenses.

She was arrested in January.

Urick faces up to eight years in state prison when she is scheduled to be sentenced on Aug. 25.