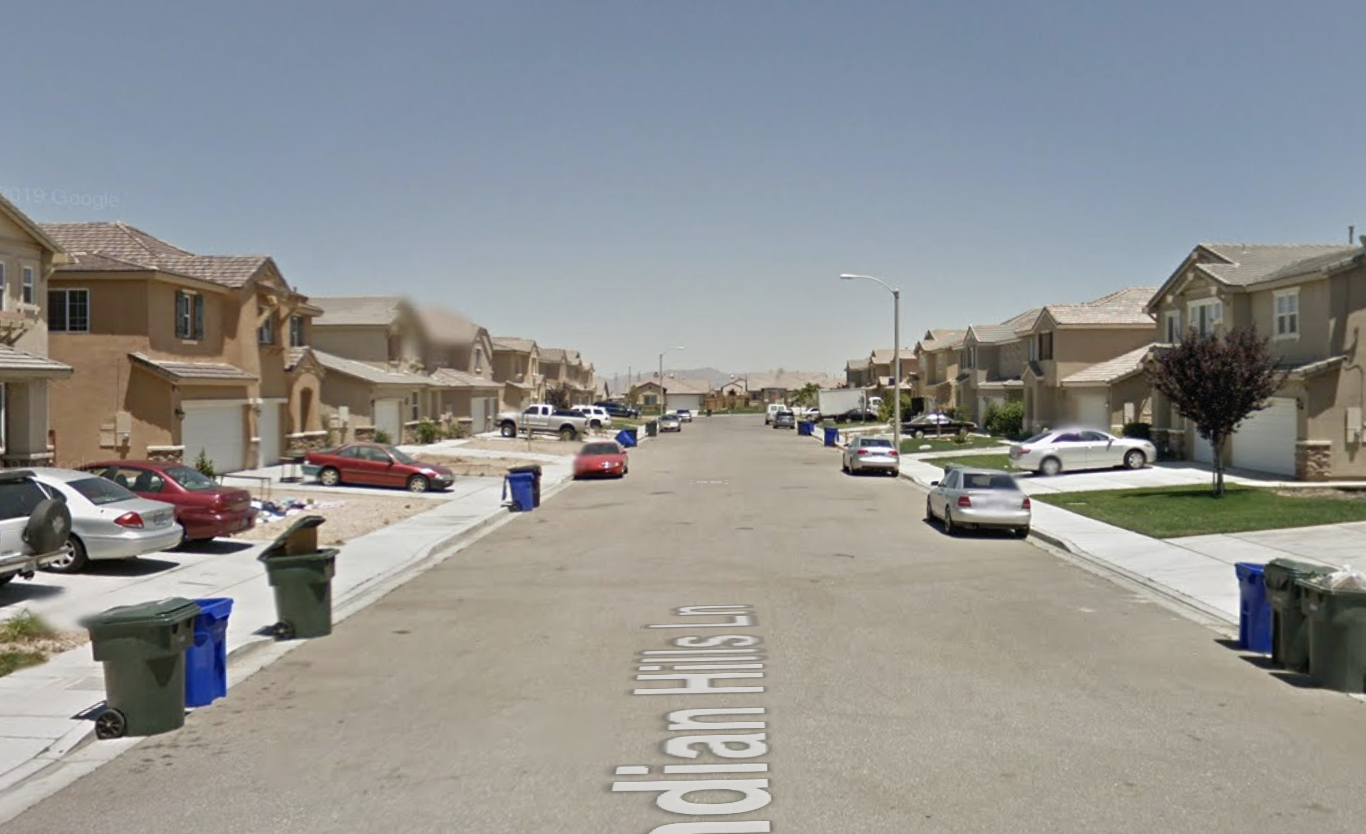 VICTORVILLE, Calif. (VVNG.com) — A Victorville woman left her home for several days and found burglars walking around inside when she returned.

Sheriff’s officials said the victim reported after being gone for several days, she drove to her residence and noticed people walking around inside.  While deputies were en route, one of the suspects left in a vehicle.

Deputies arrived at the residence and searched the interior.  They located and detained one suspect, identified as Larry Yzaguirre, a 42-year-old resident of Victorville.

Deputies located the outstanding suspect’s vehicle.  They conducted a traffic stop and detained the suspect, later identified as Ivan Rodriguez, a 25-year-old resident of Victorville.

“Based on victim and witness statements, the suspect’s forced entry into the residence several days prior and stole items from inside,” stated officials.

1 killed, 2 airlifted in multi-vehicle crash on NB I-15 freeway near Baker