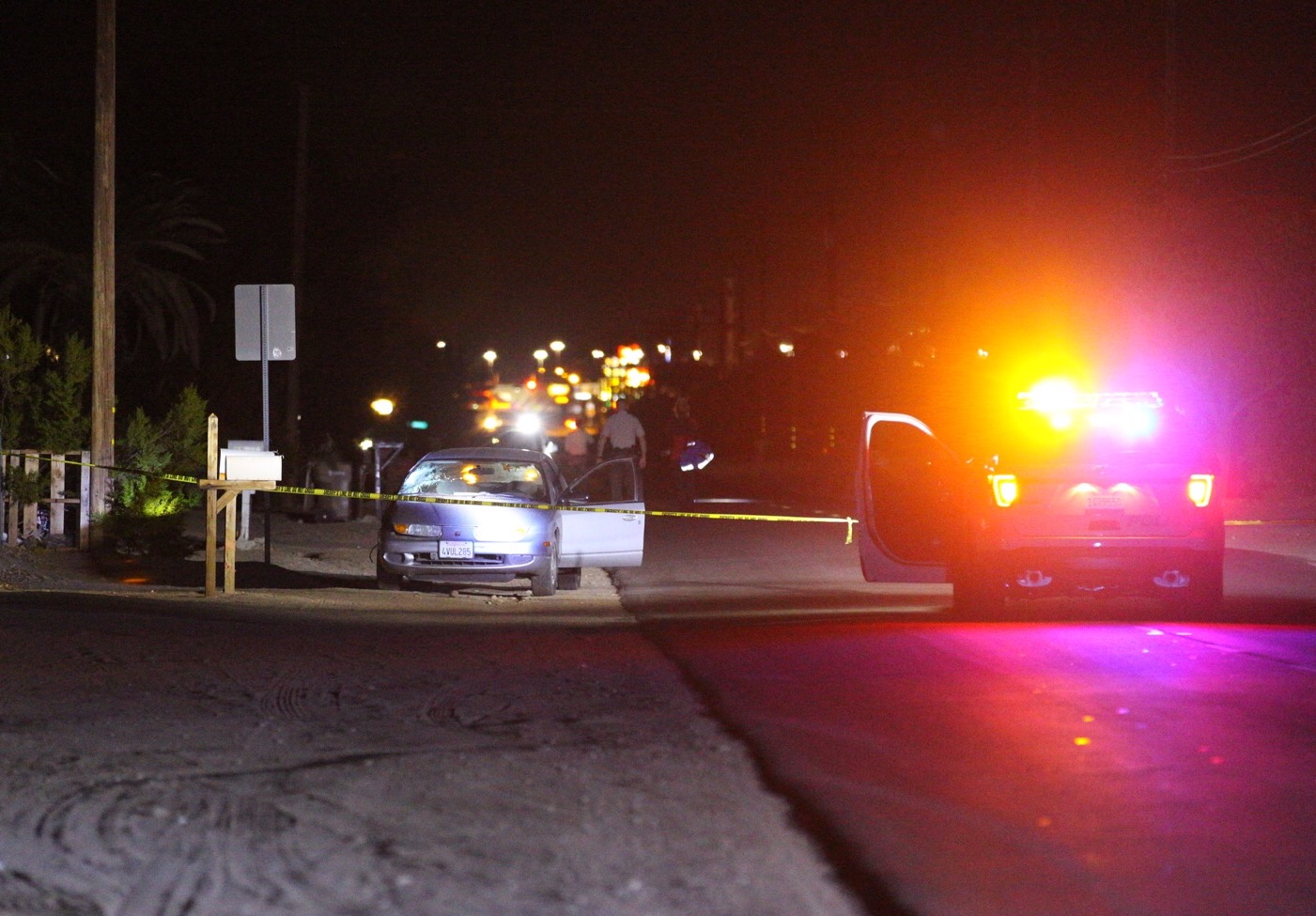 HESPERIA, CA:(VVNG.com)– A 63-year-old Victorville woman was struck and killed by a vehicle in Hesperia Saturday night.

According to the San Bernardino Coroners, Victoria Orrantia was walking on Oakwood Avenue, south of Sycamore Street when she was struck by a vehicle.

Per scanner reports, when first responders arrived CPR was in progress.

Orrantia was transported to Desert Valley Hospital and where she was pronounced dead from her injuries at 11:42 p.m.

The involved vehicle, a Saturn sedan remained at the scene.

Oakwood Avenue was closed between Deodar and Sycamore Streets for several hours.

At this time it’s unknown if drugs or alcohol were a factor in the crash.