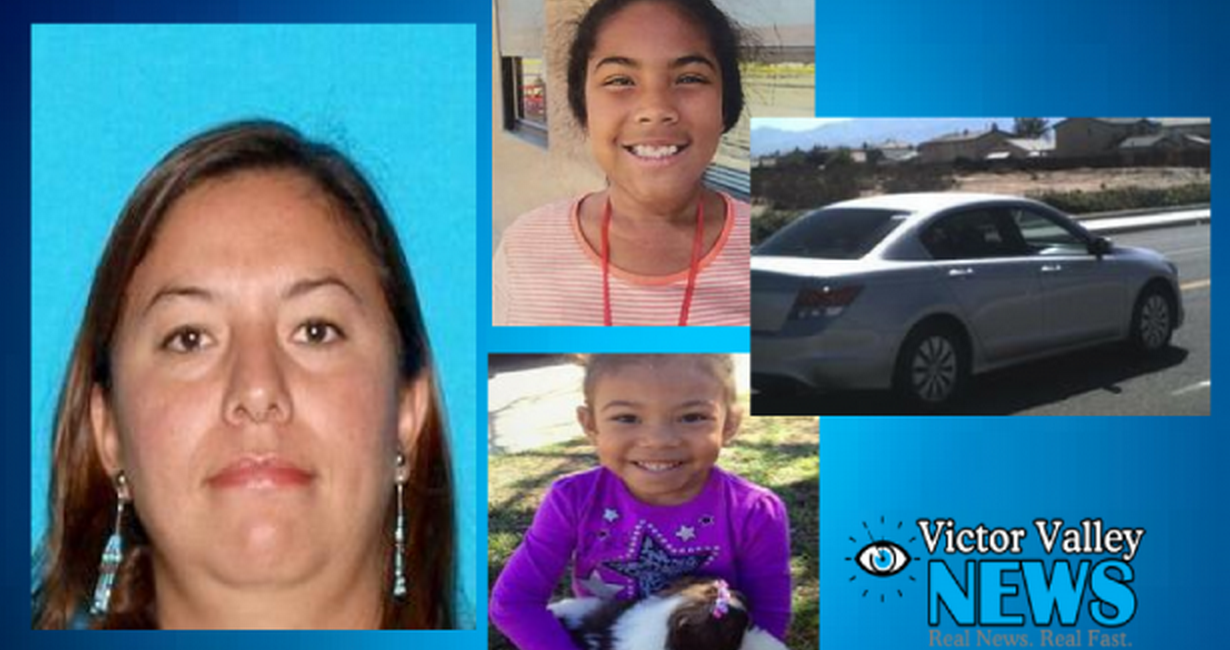 VICTORVILLE-(VVNG.com): On May 14, 2015 the District Attorney’s Office filed murder charges against Leticia Smith, the woman suspected of shooting and murdering her husband in Victorville. According to records, the murder was committed on May 4th or May 5th 2015.

On May 12th at approximately 8:00 p.m., the dead body of Antoine Smith was located in the bedroom of the home during a well-check conducted by the San Bernardino County Sheriff’s Department. The well-check was requested after Smith missed several days of work and had not been seen or heard from by friends of co-workers.

On the following morning the street of the single family home, on the 13700 block of Brynwood Street were lined with Sheriff’s Investigator vehicles, the San Bernardino County Coroner Vehicle as well as several unmarked vehicles.

Neighbors who openly spoke to Victor Valley News reporters, painted two very different stories about the family that lived inside the home that was the scene of a homicide investigation. Multiple neighbors spoke of abuse, but the instigator of the abuse was unclear to those neighbors.

The wife, Leticia Smith, 33, was described by neighbors to be quiet and as someone who kept to herself. The couple’s two young daughters, ages 8 and 4 were described as good kids that at many time witnessed the aggressive behavior of their parents. One neighbor believed the wife was a victim of abuse, while another felt like Leticia one day would do something to hurt her husband.

Through the investigation, it was quickly determined that Smith had been the victim of a Homicide with his wife, Leticia Smith being the suspect. An arrest warrant was issued for Leticia Smith shortly following the investigation. Leticia fled the residence with her two children and was believed to have left in her 2010 Silver 4-door Honda Accord with a license plate 7FBT742.

San Bernardino County Sheriff’s Department Spokeswoman, Cindy Bachman said, “I have not received any new info on that case, so as far as I know the suspect remains outstanding.” Since Leticia Smith is a person who has escaped from a place or is in hiding, especially to avoid arrest or persecution she’s officially considered to be a fugitive.

Anyone with information regarding the whereabouts of Leticia Smith and her two children are urged to immediately call 911 or Sheriff’s Dispatch at (760) 956-5001. Anyone with information regarding this investigation is urged to contact Detective Tina Kirby or Sergeant Jason Radeleff of the Sheriff’s Homicide Detail at (909)387-3589. Callers wishing to remain anonymous are urged to call the We-Tip Hotline at 1-800-78-CRIME (27463) or you may leave information on the We-Tip website at www.wetip.com.