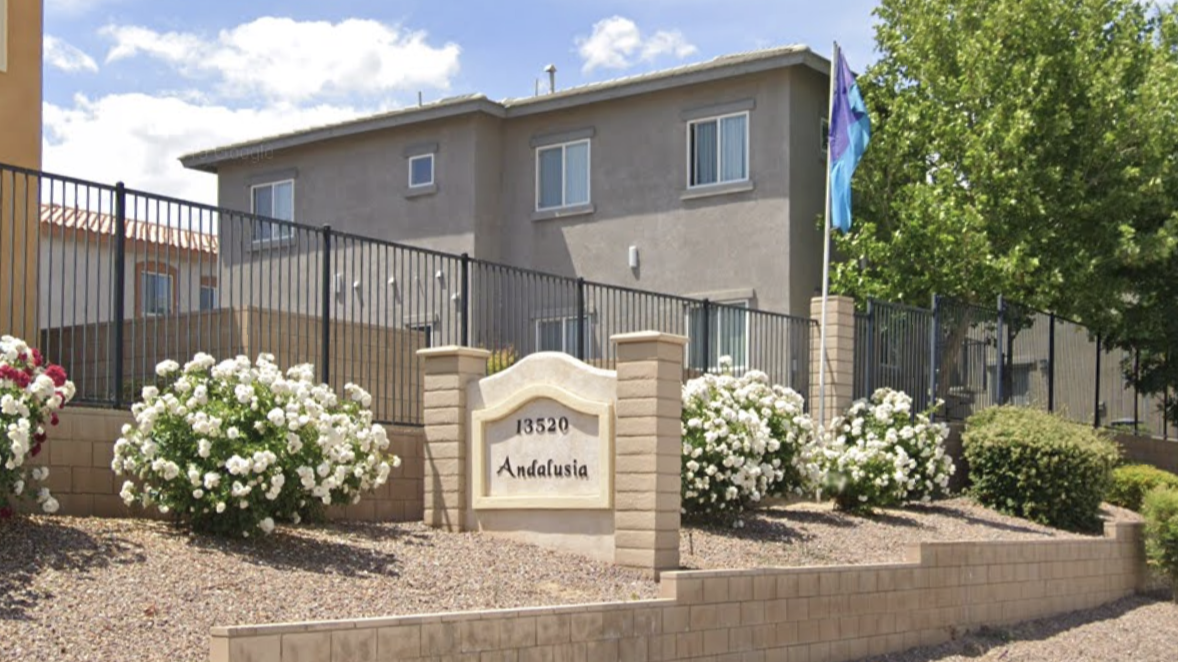 VICTORVILLE, Calif. (VVNG.com) — Sheriff’s officials are investigating after a woman sleeping was awakened by three burglary suspects inside her apartment.

It happened on August 17, 2020, at the Andalusia Apartments in the 13500 block of Third Avenue in Victorville.

Sheriff’s spokeswoman Mara Rodriguez said at about 1:00 AM the victim was awakened by three males inside her residence. “The victim screamed when she saw them and they ran out of the apartment,” stated Rodriguez.

According to Rodriguez, a gaming system was missing and the suspects were not located. Rodriguez said deputies collected evidence from the scene and the investigation is on-going.

Victorville home on Osprey Lane struck by a bullet