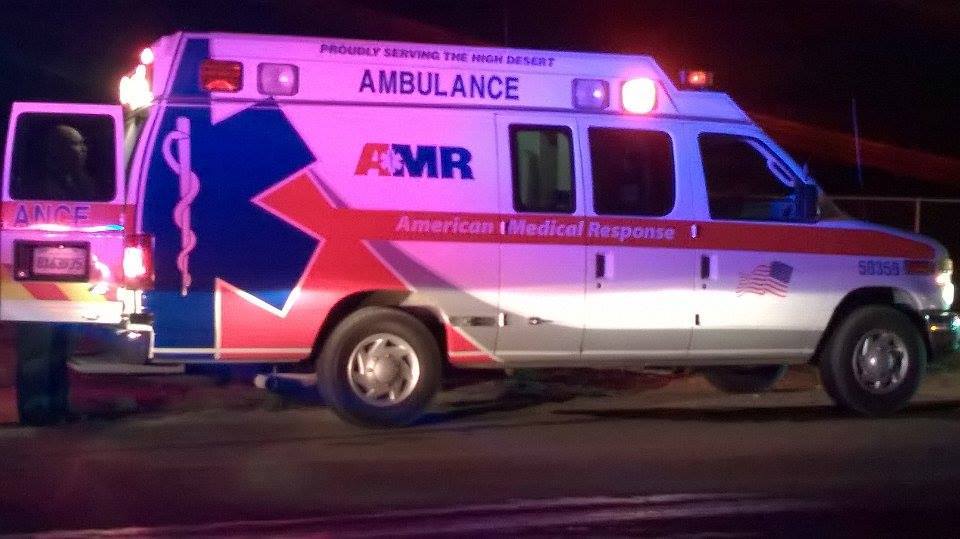 VICTORVILLE-(VVNG.com): A Victorville woman was arrested for pistol-whipping a man following a verbal altercation on Wednesday evening.

At around 5:30 p.m. Victorville station deputies and emergency medical personnel responded to a call reporting the woman in possession of a 9mm handgun.

Upon arrival, at the home on the 14600 block of Oak Branch Road, deputies separated the victim and suspect to begin their investigation. Deputies learned that 29-year-old Cindy Blanco and the victim were involved in a verbal dispute over her children in the swimming pool.

During the dispute, according to witness and victim statements, Blanco produced a handgun and struck the victim multiple times in the head causing a large laceration.

A loaded handgun was retrieved as evidence and the victim was transported to the hospital for treatment. Blanco was arrested on suspicion of assault with a deadly weapon.

Blanco remains at West Valley Detention Center in lieu of $50,000. She is scheduled for an arraignment hearing at the Victorville Superior Court on Friday afternoon.