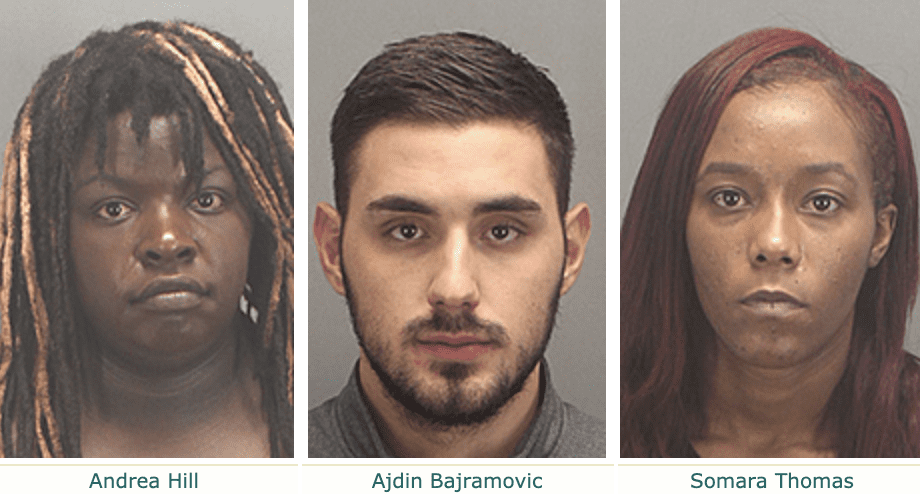 PALM DESERT, Calif. (VVNG.com) — A Victorville woman was one of nine people arrested for prostitution during a sex trafficking demand reduction operation in the City of Palm Desert, officials said.

Sheriff’s officials said they chose a popular resort hotel and deployed decoy advertisements on websites commonly used for the solicitation of prostitution online.

“These same task force members then responded to prospective customers replying to these prostitution advertisements. After brokering an agreement for paid sex acts, these “Johns” were then arrested upon their arrival at the hotel,” stated a Riverside County Sheriff’s news release.

Officials said other task force officers negotiated agreed upon acts of prostitution based on other escort advertisements that were posted in the area. “In these instances, females who responded to the undercover officers were directed to the resort, whereupon they too were arrested,” stated the release.

As a result of the enforcement effort, a total of nine people, consisting of five men and four women, were arrested on misdemeanor prostitution charges:

All subjects arrested were booked and released from the Larry D. Smith Correctional Facility in Banning. The females arrested through these efforts were provided with access to resources that can assist them in escaping from a life of sex trafficking.