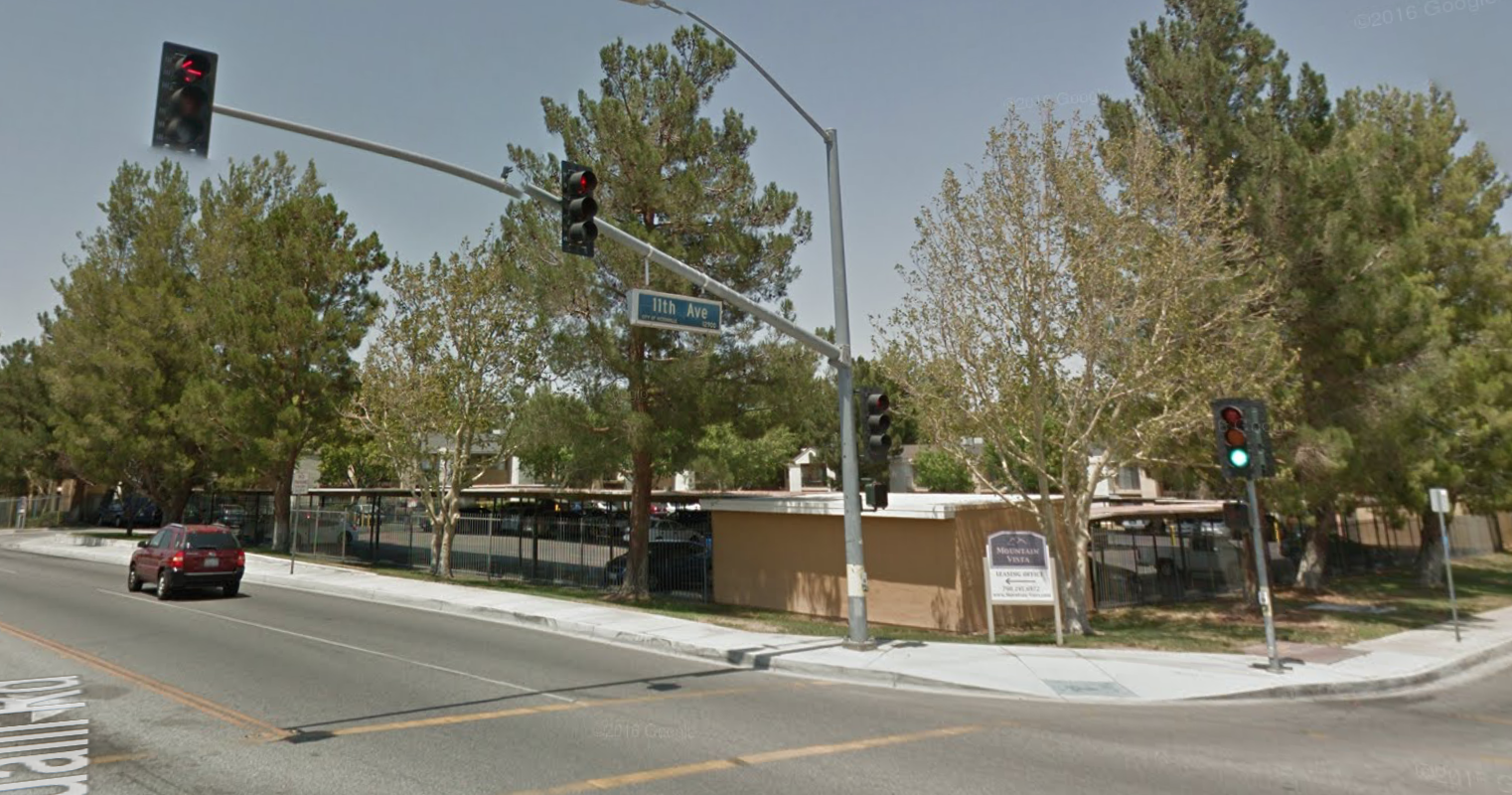 VICTORVILLE, California (VVNG.com) A woman was arrested Thursday when her 80-year-old boyfriend, John Tucker of Victorville was found deceased.

Police arrested 62-year-old Patricia Jones and are charging her with elder abuse after Tucker was found dead in his bathroom with injuries to his body.

Detectives learned that Patricia Jones was the victim’s girlfriend and full-time caregiver, and was the only person caring for him in recent weeks.

It all happened on Thursday, February 21, 2019, at about 2:49 p.m. when fire personnel requested assistance at the Mountain Vista Apartment complex for a medical aid call, officials confirmed.

Jones was booked at West Valley Detention Center and is being held on $50,000 bail.

She is expected to be arraigned on Tuesday, February 26th in Victorville Superior Court, according to public records.

“An autopsy will be conducted to determine the exact cause of death. The investigation is ongoing and no additional information is available for release at this time,” Sheriff’s officials said.